Have you ever wanted to explore the Tohoku region in beautiful northern Honshu? There's no better place to tap into the hidden gems of northeastern Japan than in Sendai, the capital city of Miyagi Prefecture! From Sendai Station, it's easy to access Sendai Castle, Sendai City Museum, and countless other unique Sendai attractions. Not to mention, tons of incredible dishes originate in Sendai, like zunda mochi and beef tongue—so why not join a Sendai food tour with a local guide to gain deeper insight into Sendai food culture? You might even make some friends, locals and travelers alike, along the way!

Here are the 7 best Sendai food tours we recommend!

On this whirlwind Sendai tour, you'll stop at three local izakaya gastropubs hidden in the retro alleys of Sendai, with one food and drink included at each stop. Taste the local Japanese sake while you're there, pairing it with all kinds of delicious northern Miyagi and Iwate cuisine. Bask in the glory of being able to say you've tried some of the rarest delicacies in Japan—and don't worry, these raw ingredients are fresh and safe to eat! 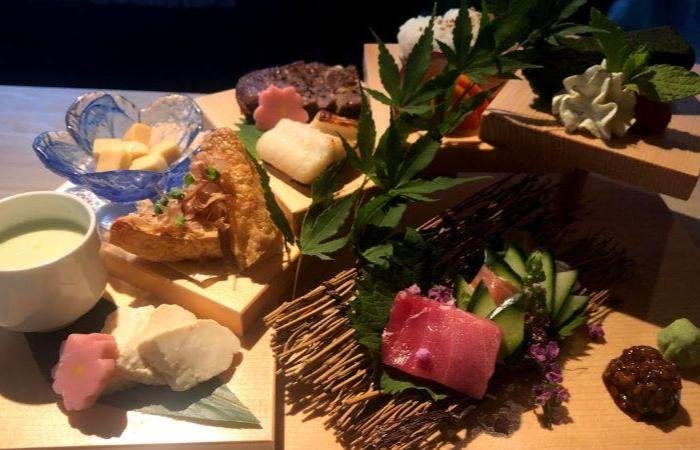 Explore the best nightlife that Sendai City has to offer on a thrilling Kokubuncho Evening Tour with Sake & Local Miyagi Delicacies!

On this bar-hopping excursion, start at a standing sake bar with 125 years of history and choose from a tantalizing variety of premium regional sake. While you sip velvety Japanese sake, admire the gorgeous scenery of Jozen-ji Avenue that runs along the electrifying downtown Kokubuncho district. You'll pair your sake with the most delicious local Sendai food, like tender beef tongue, fluffy matcha pound cake, fresh Miyagi sashimi, and even miso-infused cream cheese.

Braving the Sendai nightlife scene has never been easier with this local English-speaking guide, full of tips and recommendations as to the best local spots and delicacies! 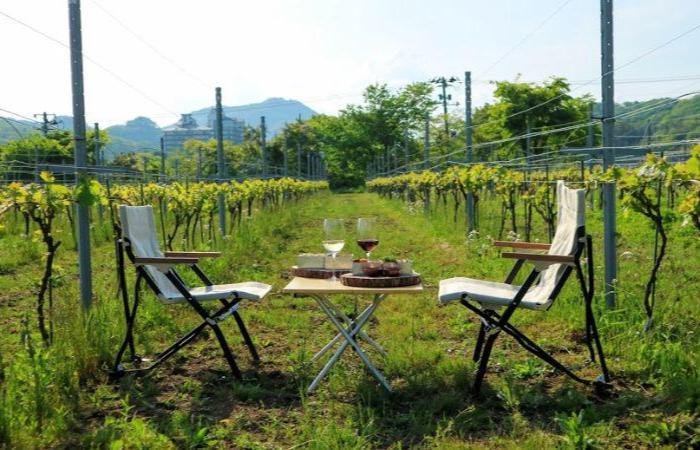 If you're looking for things to do in Sendai with a group of four or more, look no further than this special Sendai Winery Tour with Picnic Lunch! Marvel at the gorgeous countryside scenery, share local wine, and try sustainable local produce at this farm-to-table experience in Akiu.

Your local guide will take you on a picturesque walking tour of rocky Rairai Gorge, then to the vineyards, where you'll learn the rich history of the winery. After that, sit back and enjoy an exclusive wine tasting session and bento box lunch that changes based on what's locally in season!

Not only are there vegetarian and vegan options, but you'll also get to take home a handcrafted set of chopsticks made from regional wood; perfect for the sustainable traveler!

On this Sendai Izakaya Bar Hopping Tour, follow a local guide for an incredible night on the town and explore the drinking alleys of Bunka Yokocho and Iroha Yokocho. These historic Showa-era side streets will transport you back in time, lined with hundreds of miniature izakayas that only seat about 8 customers at a time!

Your local Sendai food tour guide will take you to three of the best tiny pubs and bars in Sendai to discover the different Japanese izakaya styles and enjoy an inside look at local Miyagi nightlife. And don't worry, if you don't know what to order, your guide will help you find new favorite dishes and have an unforgettable drinking experience!

If you're looking for a longer experience, check out this Farm to Table Sendai Vegetable Harvest in the hot spring town of Akiu, known for its incredible natural beauty!

On this adventure in sustainability, you'll experience farm life in Sendai firsthand as you help a local farming family harvest seasonal vegetables. Then, your guide will whisk you along to a wine tasting at a nearby winery, where you'll savor high-quality Miyagi wine. Finally, taste the freshest locally grown and seasonal ingredients at a farm-to-table restaurant located in a 150-year-old farmhouse! You'll even get to make imoni, a Tohoku root vegetable stew, at a local style of outdoor hotpot party! 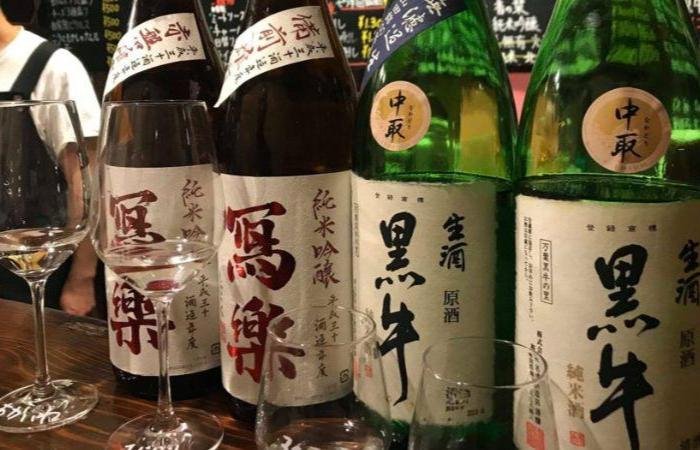 Wondering what to do in Sendai after the main attractions have closed for the night? Embark on this Sake Bar Crawl in Sendai to discover the hidden gems of Bunka Yokocho and Iroha Yokocho, the back alleys of the city full of delicious drinking opportunities!

This boozy experience is perfect for the traveler who wants to become an expert on Japanese sake as you learn about the sake brewing process, ingredients, characteristics of different types of sake, and how to order your very own sake like a professional. Your local English-speaking guide will introduce you to three cozy bars as you drink in the atmosphere reminiscent of the Japanese Showa era. Happy drinking! 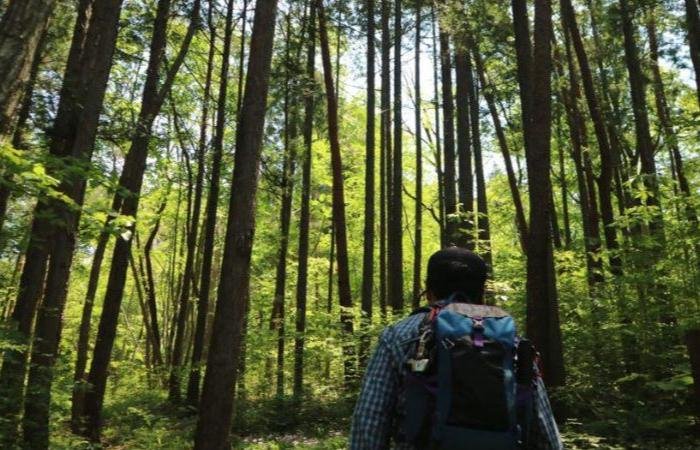 For those looking to embrace Miyagi's natural scenery, this Green Sendai Morning Market Tour is just the thing! On this Sendai food tour, set off bright and early on a light hike through Mount Aobayama, a lush forest area just 10 minutes away from downtown.

Take in the beautiful mountain streams and local wildlife as you make your way back to the city to experience the Sendai Morning Market for brunch. At "Sendai's Kitchen," or the Asaichi Morning Market, choose what you're in the mood for, from savory ramen to fresh local seafood, or stop by a local cafe recommended by your guide. Bring your walking shoes!

Whether you're in Sendai admiring the majestic Japanese zelkova trees or attending the largest summer Tanabata Star Festival in Japan, make sure you don't miss out on the unique food culture of Miyagi! There's something for everyone, from the adventurous eater to the sake aficionado. Book now to ensure your trip to Sendai is an unforgettably delicious visit!

Looking for more things to do in the area? Browse food experiences in Miyagi for more food tours, cooking classes, dining experiences, and tastings!

We strive to be as accurate as possible and keep up with the changing landscape of Japan’s food and travel industries. If you spot any inaccuracies, please send a report.
71
Click clap if you like this post
Emily Suvannasankha
Masquerading as a grad student in Linguistics, Emily can typically be found counting the minutes ‘til her next peach chūhai. She has two years in Nagoya before her need for jumbo peanut butter sends her crawling back to the US.
SEE ALL POSTS
You may also be interested in
Travel Tips