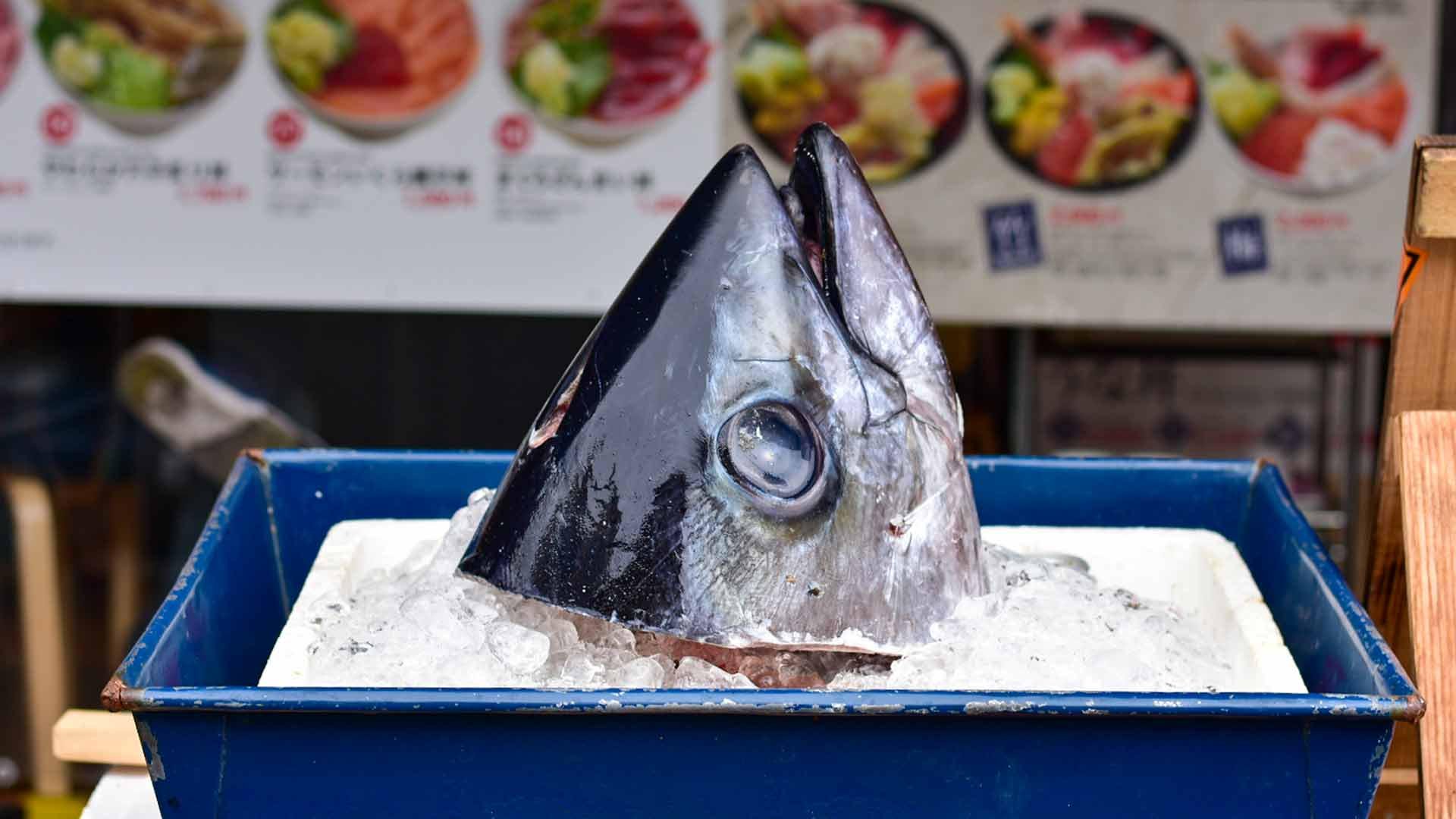 Last time, byFood and Sonny from the Best Ever Food Review Show teamed up to bring you videos about world-renowned Japanese wagyu beef and unique ramen in Tokyo, like black squid ink ramen. This time Sonny is tackling a Kabuki Maguro, a Tokyo restaurant with a seafood menu featuring dishes such as shark heart, a whole tuna head, and a cornetfish measuring over a meter long!

Chef Hashimoto of Kabuki Maguro, a Tokyo restaurant and izakaya (Japanese-style pub), takes Sonny on a wild seafood journey, starting off with nama shirasu (raw tiny sardines). Topped with scallions and drizzled with soy sauce, these tiny sardines are often served atop rice, almost like a condiment, and their texture is extremely soft and tender.

Next up, Sonny addresses the elephant in the room, or rather, the shark heart. He confirms with Chef Hashimoto that it didn't come from an endangered species. “There’s a lot of controversy around shark meat because some people are cutting off the fin and then throwing the rest away," Sonny says, "But there is still a huge population of sharks that aren’t endangered at all, where all their meat is actually utilized, and this is an example of it right here.” While there are many species of sharks which are endangered due to overfishing, the Mokazame shark (also known as “salmon shark,” a type of mackerel shark) is not endangered and has been categorized as a species of "Least Concern" by the International Union for Conservation of Nature.

The shark heart at Kabuki Maguro is rinsed out thoroughly, sliced into bite-size portions, and tossed with a mixture of ginger, salt, and sesame oil, before being cooked over an open flame and, for a bit of freshness, topped with green onions. The meaty texture and flavor are almost "beefy." Sonny also tries turtle hands, which are simply boiled in salt water. Then, the cornetfish is served up in two ways: the sashimi is served slightly seared on one side, and the liver is cooked up in a sweet and savory sticky teriyaki sauce.

Lastly, is the massive tuna head, which takes two full hours to cook in the oven, before being served up, whole. Each bite is different, with such a huge variety to explore, from the meaty part above the nose to the crispy outer skin, and even the gooey part of the eye socket. Sonny remarks, “It’s just so fun to experience all these textures and flavors all within this one little head.” An experience so far beyond sitting down to a regular sushi meal, eating in this style is an exciting adventure in and of itself.

Tag along as Sonny and Shizuka try rare local specialties like chicken sashimi or watch as Shizuka bar-hops her way through Harmonica Yokocho! 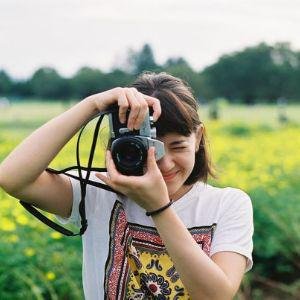