Anyone who’s spent even just half a day in Tokyo has seen the Japanese fake food samples outside nearly enough every shop. As strange as they might seem a first, they sure help when the menu itself is all written in kanji!

If you’ve ever wondered how these unique and bizarre little pieces of modern Japanese culture are made, take a look at byFood host Shizuka Anderson giving it a shot. She went to Ikebukuro to get hands-on with two different kinds of sampuru — and you can too!

Following in the footsteps of dozens of Japanese and Korean celebrities, in this episode of Challenge Shizuka, our host heads to the in-house craft workshop at the Yamato Sample Factory. Here, master sampuru craftsman Yuuichi Ito puts his 45 years of experience into fun classes for visitors. 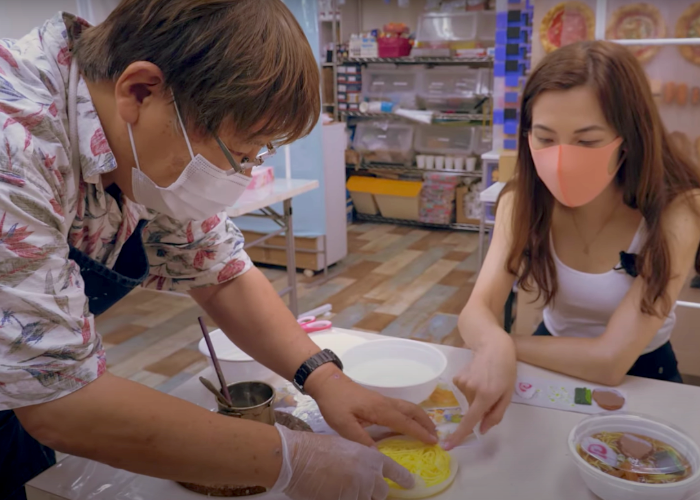 The factory itself opened in 1952 in Gifu Prefecture, the home of the Japanese fake food display. They were one of the first and best companies, and if you’ve been traveling Japan for a while, there’s a good chance that you’ve come across their work at some point. 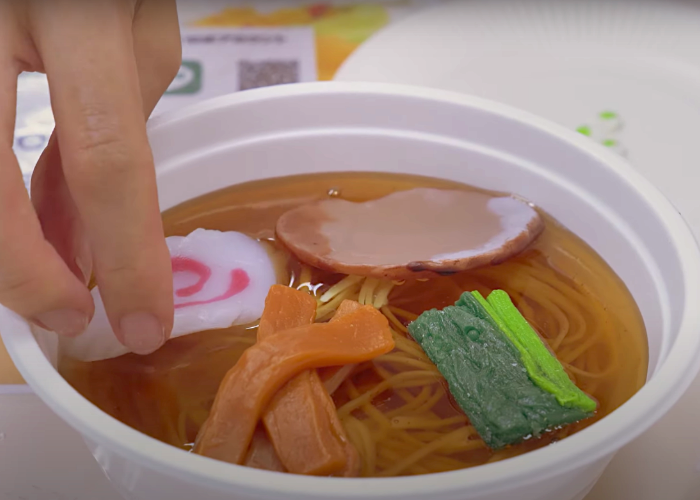 Making fake Japanese foods that look good enough to eat takes more skill than you might expect, but with the proper help, it’s a load of fun. Ito-san shows Shizuka how to properly heat, shape, and arrange all of the building blocks to bring her creations to life: a bowl of piping hot ramen and a strawberry parfait. 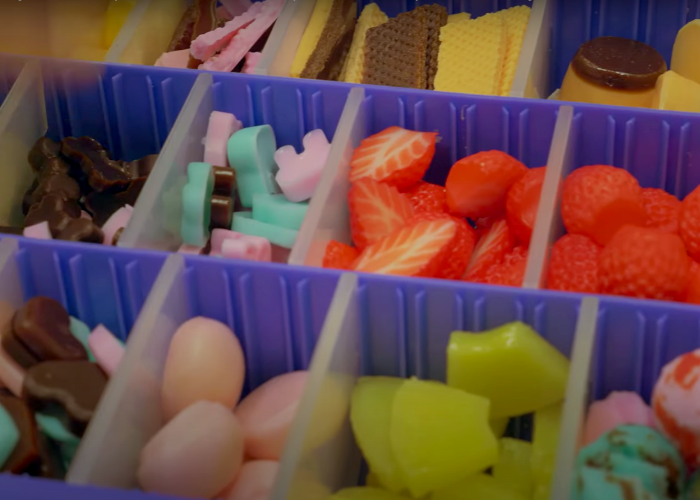 It starts with choosing the perfect pieces, then heating them in water. Since the parts are mostly made of wax and resin, this means they can be molded into the right shapes. The tricky part is then placing and binding everything together to make it all look as delicious as possible. The finished product makes for a great souvenir for a kitchen shelf back home. 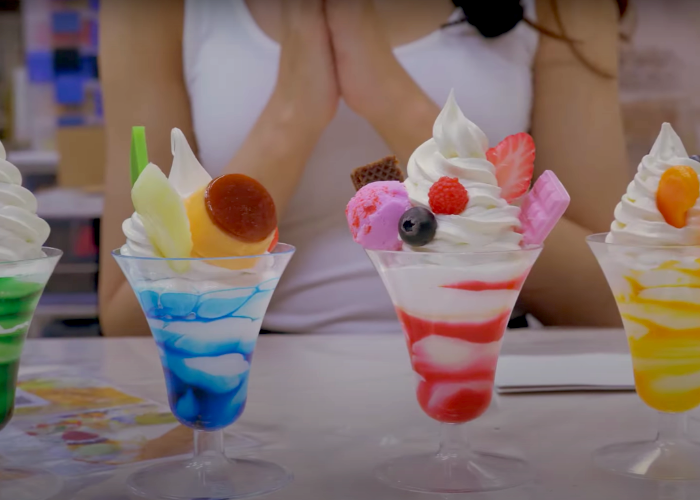 Shizuka got top marks from her sensei, and top marks from us for resisting the urge to bite into such a beautiful (silicon) parfait while the cameras were rolling. If you reckon you’d ace a Japanese fake food making class too, take a look below! 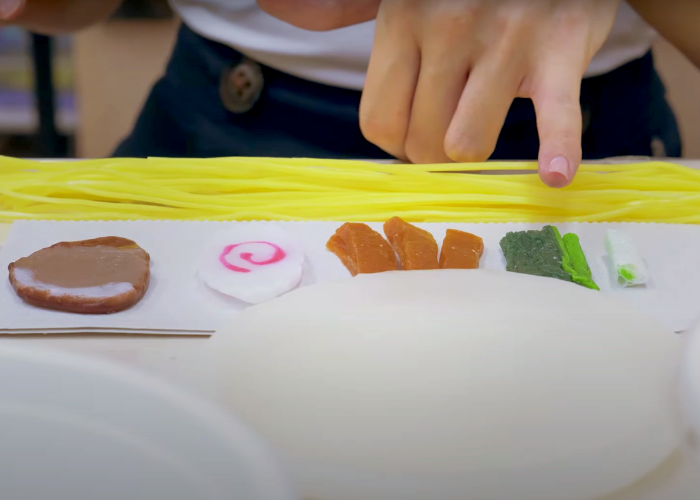 This fun and friendly class will give you a chance to try out all the skills from the video, with the guidance of one of the Yamato Sample Factory’s top artisans. The one-hour class gives you plenty of time to learn the tricks of the trade, and produce your very own Japanese food replica souvenir.

It’s a fantastic family-friendly experience, perfect for young kids. The standard class covers making a bowl of replica soy ramen, but if you’d rather make something a little sweeter, you can opt for the parfait, a cupcake charm, or tart charm instead.

For the parfait, you’ll have a wide range of fake candy and fruits to top your creation with. Just don’t go letting the little ones go popping fake candy into their mouths; wax and resin don’t taste quite as good as the real thing!

Check out our other videos and subscribe to the Japan by Food YouTube channel to see the episodes right when they drop!

We strive to be as accurate as possible and keep up with the changing landscape of Japan’s food and travel industries. If you spot any inaccuracies, please send a report.
24
Click clap if you like this post
Callum Howe
Originally from Fife, Scotland, Callum is a literature graduate, freelance writer, and English teacher living in Tokyo. An interest in Zen drew him to Japan, so you can often find him visiting temples around Tokyo and beyond. He loves getting involved with the local music, sports, and arts scenes.
SEE ALL POSTS
You may also be interested in
Tokyo