With covid cases on the decline since the implementation of the second state of emergency on January 7th, the Japan Railways Group has just announced that they will be allowing foreign residents to use two of their JR East passes, which are currently only available for tourist visa holders. 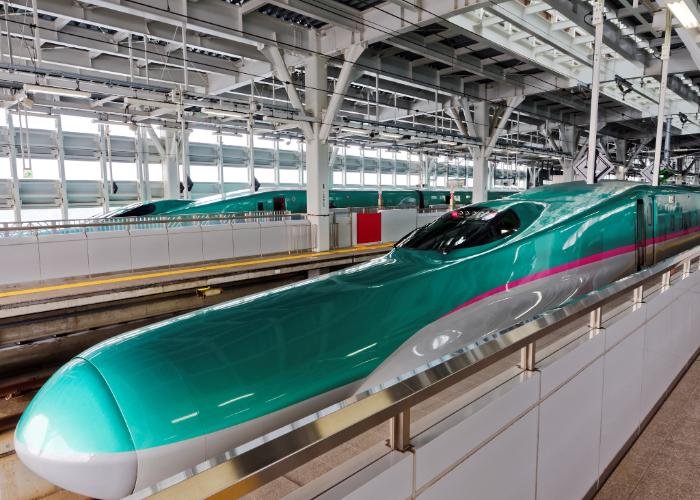 Beginning on April 1, 2021, Japan Rail will allow foreign residents in Japan to take advantage of the 5-day JR East passes in the Tohoku area and Nagano, Niigata area.

Anyone with a foreign passport may purchase and use these passes for five consecutive days of unlimited travel on Shinkansen, express trains, and local JR East trains. 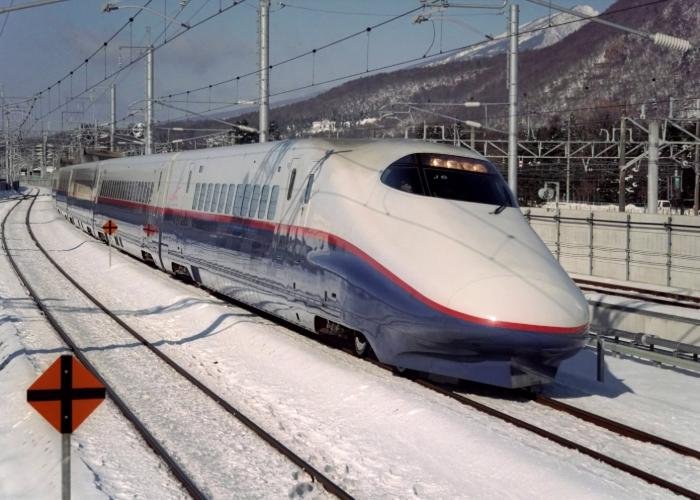 The JR East passes may be purchased online or at major stations and airports within the areas covered by the passes.

Looking for things to do in Tohoku? Browse food experiences in Akita, Miyagi, and Yamagata.

Or, check out what Nagano and Niigata have to offer!

We strive to be as accurate as possible and keep up with the changing landscape of Japan’s food and travel industries. If you spot any inaccuracies, please send a report.
5
Click clap if you like this post
The byFood Team
Sharing our love of Japanese cuisine and culture, with the mission of spreading happiness through food.
SEE ALL POSTS
Stay in the Loop!
We are always discovering the latest foodie trends.Sign up to receive insider tips about the food scene in Japan's most extraordinary areas.