The Food of Sumo Champions: Chanko Nabe in Tokyo

A hot pot dish filled with ingredients like chicken, tofu, fish, vegetables, and mushrooms, chanko nabe is a hearty and delicious dish that will leave you stuffed. So, grab a group of friends and head on over to any of these restaurants offering chanko nabe in Tokyo, because chanko nabe is definitely a meal to be shared.

Here are some recommended restaurants for this iconic sumo cuisine in Tokyo! 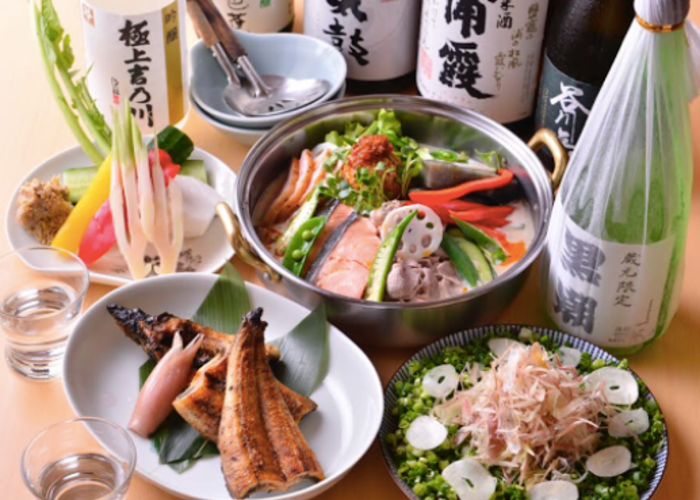 Owned and run by the former sumo star, Kuto Kuroshio, the chanko nabe at Chanko Kuroshio is one of the truest sumo experiences available. Using white barley miso to make its broth, the soup at Kuroshio has a hint of sweetness that balances out the generous portions of savory fish and chicken that stack the pot here. Following the tradition that sumo wrestlers should only eat bipedal animals (which is thought to contribute to their balance and stability so won't get pushed over during their bouts), Kuroshiro does not use any beef or pork in its chanko nabe, so if you happen to be a pollo-pescetarian then you're in luck. While you're here you might even get a chance to meet and greet Kuroshio himself, who has long since lost the body weight that won him his fame but is still reportedly an all-around great person who won't say no to a couple of photos. 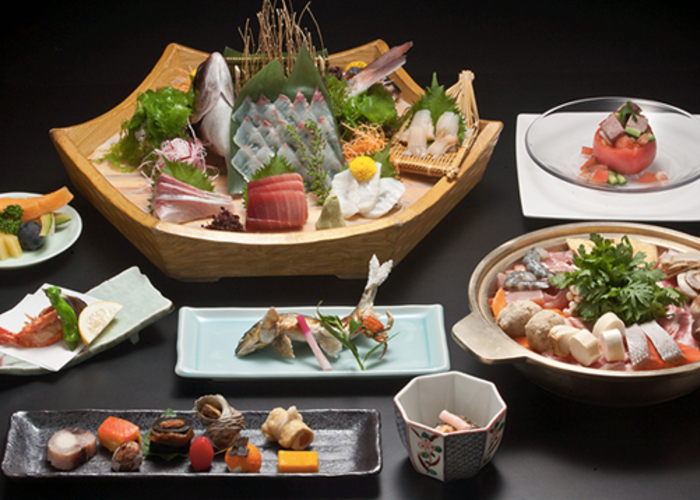 Resting right along the Sumida River, the folks at Kappo Yoshiba pride themselves on giving their customers an all-out sumo experience. Working directly with wholesalers from Toyosu Fish Market, the ingredients that are used in the dishes at Yoshiba are guaranteed fresh. Yoshiba has five different types of chanko nabe available for you to enjoy, though if you are eating chanko nabe for the first time then you should go with the Yoshiba's specialty, which features Yoshiba's house-made swordfish balls that are made daily from Japanese yams, green onion, and fresh swordfish.

Tomoegata is one of the most well-known chanko nabe establishments in Ryogoku and is a must-try when visiting the heartland of sumo. Located just a few minutes by foot from the Sumo Museum and the famous sumo stadium, Ryogoku Kokugikan; Tomoegata is the perfect spot to try chanko nabe in Tokyo after watching a live sumo tournament. Able to serve up to 300 people at a time, you won't need to get a reservation here during the off hours, but if you're coming hot off a match then you'll want to call in advance to make sure you get a spot, as it tends to get packed with hungry sumo fans. Make sure to get their signature kunimiyama chanko nabe which is made of a chicken and sardine-based broth that is lightly salted.

Possibly one of the oldest buildings that line the streets of Ryogoku, Kawasaki is a great place to go get your cravings for chanko nabe in Tokyo satiated. Having been around since 1937, Kawasaki offers a limited menu in comparison to the other chanko nabe restaurants on this list, and though their chanko nabe recipe may be simple, it is some of the best you can get in Ryogoku. The chanko nabe here may not be as flashy as other places, but the ingredients used in their nabe (hot pot) are second to none. Made with free-range chicken that is brought in from Kyushu, this dish will make your mouth water. Kawasaki is currently run by the founder's son, Tadashi Kawasaki, who prides himself on following the old methods of making chanko nabe. Come on by Kawasaki to get a taste of the original chanko nabe.

Found in the glamorous district of Ginza is Saganobori, where you'll find the freshest chanko nabe in Tokyo. Due to its prime location, only a couple of minutes away from the famous Tsukiji Market (which gets its fish supply from Toyosu Fish Market), you'll be able to receive some top-class fish in your chanko nabe. Also featuring a special lighter version of chanko nabe, consisting of only vegetables, which is perfect for those who are more health conscious, Saganobori will satisfy any customer craving chanko nabe in Tokyo. 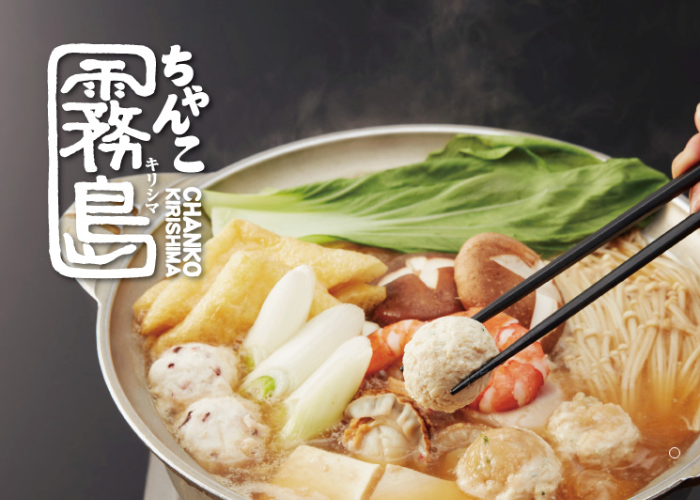 Right in front of Ryogoku Station, Kirishima is one of the first stops you should make while visiting the land of sumo. Founded and run by Kirishima Kazuhiro, a former Ozeki (the second-highest rank that one can achieve in the sumo world), you can rest assured that you will be eating authentic chanko nabe in Tokyo. With broth that is made from a mix of chicken and pork bone, the dish is exceptionally savory and hearty. Combined with your choice of four different types of chanko (soy sauce, salt, miso, and kimchi) you have ample options to satisfy a range of palates and appetites.

We strive to be as accurate as possible and keep up with the changing landscape of Japan’s food and travel industries. If you spot any inaccuracies, please send a report.
0
Click clap if you like this post
Francisco Cardoso
Francisco is a student who is currently studying abroad in Japan. He enjoys walking around the streets of Tokyo and discovering great places to eat.
SEE ALL POSTS
You may also be interested in
Tokyo