TOP 10 THINGS TO DO IN SENDAI: TOHOKU'S LARGEST CITY

While most travelers in Japan will stick to the internationally famous cities like Tokyo, Osaka, and Kyoto, you’d be missing out if you just followed that standard itinerary. If you want to experience the full range of Japan’s top attractions, you have to head north!

The Tohoku region is the northernmost part of Japan’s main Honshu island, and it’s absolutely brimming with culture. Sendai is the capital of Miyagi Prefecture and the biggest city in the region, and it’s a center of fascinating history, gorgeous nature, and unique gastronomy.

If you’re wondering what to do in Sendai, take a look at our top picks below. You’re sure to find something that will give you a reason to visit Sendai, your future favorite Japanese city.

Top 10 Things to Do in Sendai

Here is our curated list of some of the best attractions and things to do in Miyagi's unique capital city.

1. Soak up History at Zuihōden Temple 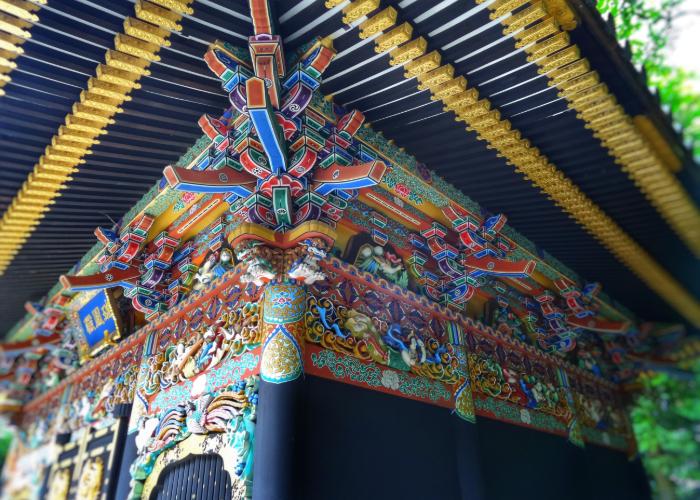 This is the mausoleum of the incredibly powerful Date clan (pronounced da-tay) who ruled over Sendai during the Edo period (1603-1868). History buffs will enjoy learning about the most famous patriarch of the clan, Date Masamune. He was the one-eyed military master who founded Sendai and won himself a place as one of Japan’s favorite historical figures. He even had a Game of Thrones worthy nickname: "The One-eyed Dragon of the North."

If you’re not so into history, you’ll still be able to enjoy the gorgeously colorful wooden carvings of this temple. Fall is probably the best time to visit, as the temple grounds enjoy some amazing autumnal foliage, but it’s worth a visit all year round.

You’re probably familiar with sushi, but did you know that Japan’s raw food culture extends way past fish? Here you can try everything from raw chicken to horse sashimi! This 2.5 hour food tour is an excellent way to push your culinary boundaries, and try some authentic raw Japanese dishes.

Don’t worry, it’s all totally safe! The trick is serving the ingredients so fresh that they’re 100% good to eat. This Sendai food tour will take you to three different local izakaya gastropubs, and your English-speaking guide will introduce you to a different drink and raw dish at each. Expect raw beef, chicken, and maybe even raw shark heart (depending on the daily availability). 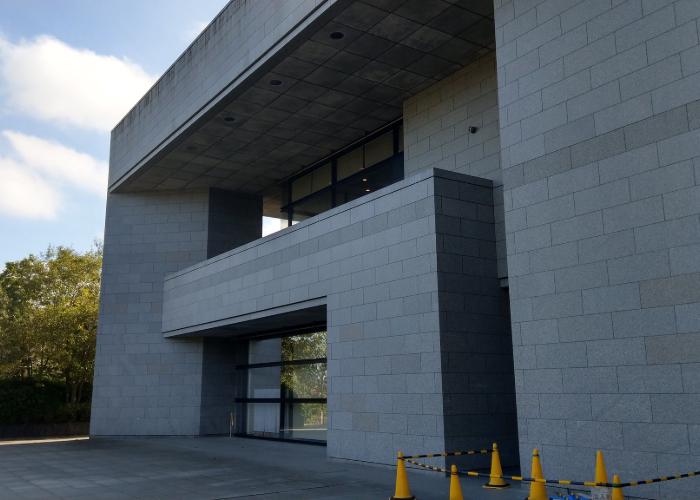 With a healthy stock of over 9000 historical treasures in their vault, the Sendai City Museum is a great place to discover the history and culture of the city. The collection mainly focuses on the Date clan and their treasures, with the centerpiece being the armor of Date Masamune, crafted over 400 years ago.

The museum stands upon the grounds which used to be occupied by the third ring of the Sendai Castle complex. Inside, you’ll find a stylish, modern museum with some interactive elements; it’s a perfect way to spend an afternoon before wandering around the castle ruins.

Finding your feet in the nightlife of a new city is a real gamble. You could end up having the best night your life, or just wandering around aimlessly without a clue. You don’t want take that risk in Sendai, a city famous for its excellent drinking and dining culture.

To get to grips with the local bar scene while trying some delicious delicacies on the way, join this 2.5 hour bar hopping tour in Sendai. You’ll be guided through the alleys of Iroha Yokocho and Bunka Yokocho, both teeming with retro little izakaya pubs which are favorites among locals. Such places can seem intimidating to foreigners, but with your local guide you’ll be able to make the most of three different bars and experience the true local dining culture, like a local yourself. 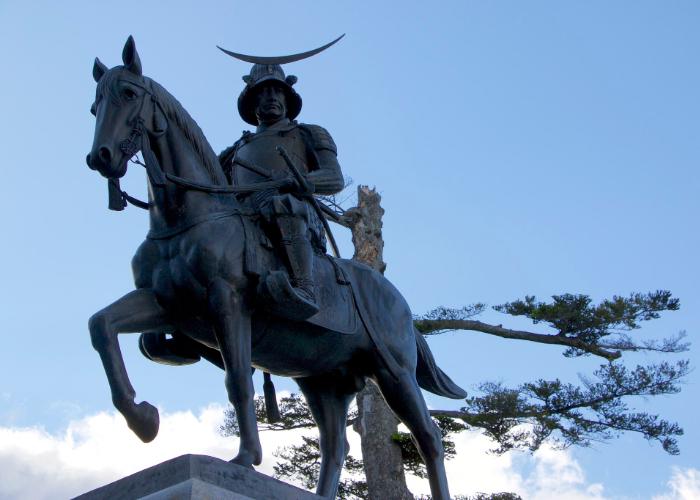 Also known as Sendai Castle, this was once the seat of the aforementioned Date clan who ruled over Sendai. As leader of the most powerful clan in the north, Date Masamune needed a strong fort from which to rule. He build his castle on Mt. Aoba, high above the city of Sendai. This means you can get great views of the area from the site.

What you won’t be able to see are the original buildings themselves. They unfortunately perished as a result of accidental fires and Allied bombings during the war. The site still boasts an impressive statue of the castle’s constructor, the original foundations, a museum, and shrine. It’s also extremely well-placed near some other key Sendai attractions, like the city museum and zoo. 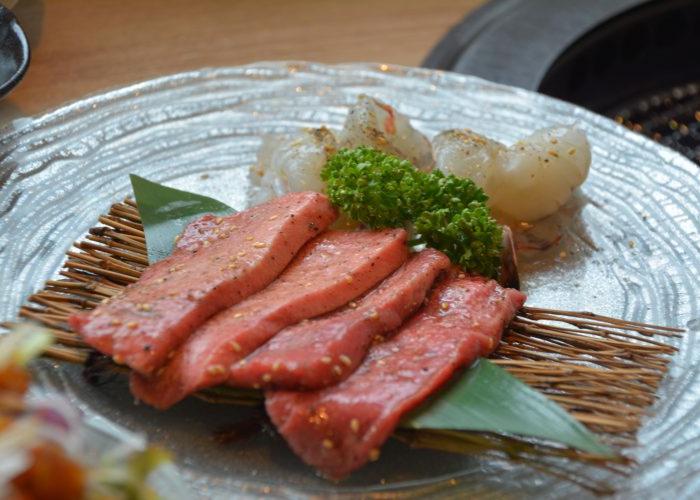 Each city of Japan has its culinary specialties, and Sendai is no different. During your time in the city, you have to try their most famous food: gyutan. Some people will no doubt be put off by the fact that it’s beef tongue, but if you can get over that fact then you’re in for a tender, juicy treat. The standard is gyutan grilled in the yakiniku style, usually served in a set with rice and oxtail soup.

For dessert, try zunda — a unique local favorite made from mashed soybeans sweetened with sugar. It’s typically used as an ingredient in traditional sweets or cakes, but in its hometown you’ll find it in hundreds of different forms. If you’re a fan of anko red bean paste, you’ll love this too. 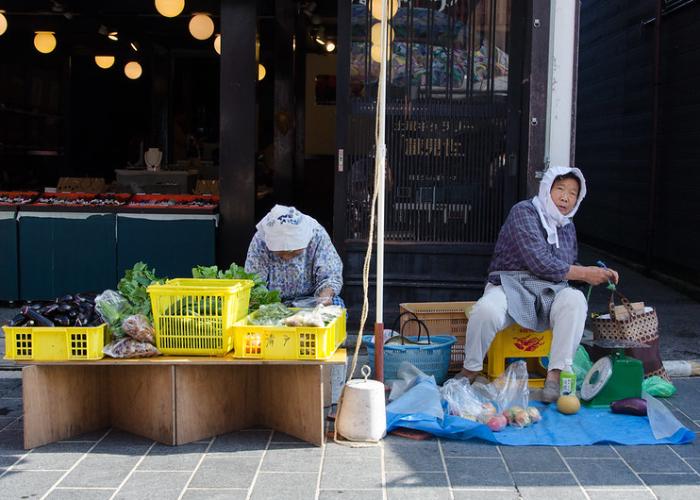 When in Sendai, be sure to visit Sendai Asaichi Morning Market. Here you’ll see all sorts of fresh local foods on sale, and get a chance to try some for breakfast. The number of choices is huge, so why not join a food tour to get expert tips from a local tour guide?

During the Green Sendai Morning Market Tour, you can first explore the beautiful natural scenery of Mt. Aobayama, just a short trip from the city center. It’s quite a relaxed hike, during which you’ll get a chance to take in the views and enjoy the sounds of the forest. Sendai is a lovely green city with a nickname to match — often referred to as the "City of Trees" — so it's the perfect getaway for nature lovers.

Afterwards, your guide will show you around Sendai's Asaichi Market, where you'll fuel up with brunch at the market or a local cafe. Probably the best choice is a bowl of fresh seafood donburi — a local favorite. 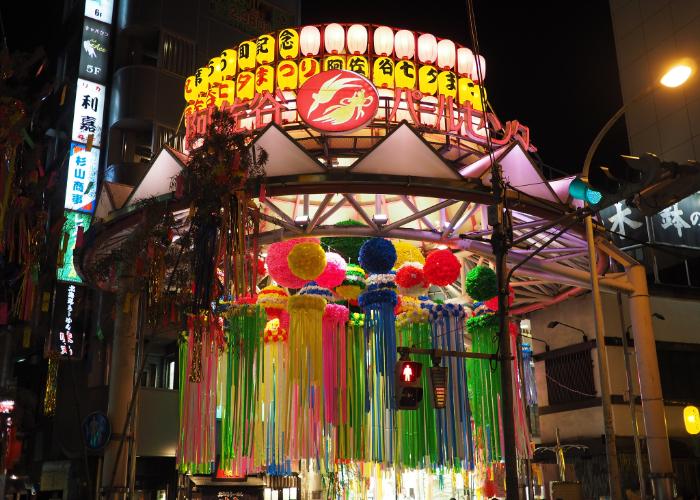 Sendai loves to party. Throughout the year, you’ll find a great range of traditional and modern festivals going on, so if you find yourself in the city at the same time, be sure not to miss out. August sees the celebration of the Tanabata Matsuri, when colored decorations hang for miles in the shopping arcades. Aoba Matsuri in spring is a great chance to see a riotous parade, with the local traditional Sparrow Dance.

For a more contemporary vibe, come to Sendai during the Jozenji Street Jazz Festival, which runs over one weekend in September. With over 90 outdoor stages showcasing loads of different musical performances, the city takes on a real party atmosphere. And if you want to do away with tradition altogether and just get drunk on German beer; the city has two Oktoberfest celebrations — one in June and one in September! 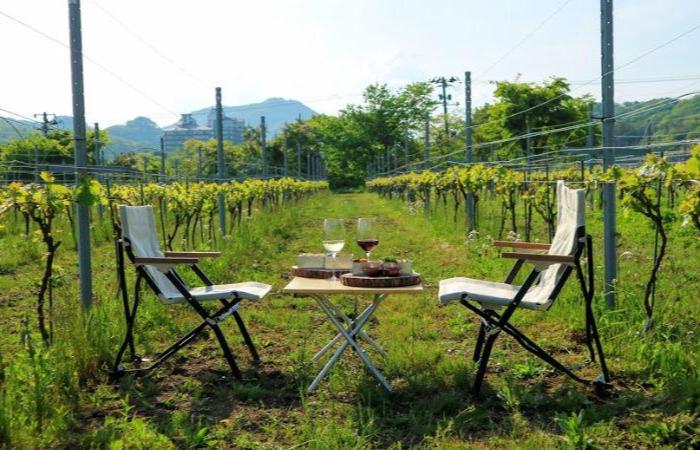 Enjoy all the fruits of countryside living — fine wine, fresh local food, and peaceful surroundings — on this Sendai wine tour. It starts with a trip to Rairai Gorge to the southwest of the city. After that, you’ll check out the vineyards of a local winery (with a tasting of their wine included, of course).

The climax is an idyllic picnic, spread out for you in the vineyard. You can enjoy a seasonal meal using fresh countryside ingredients, with another glass of wine alongside. If a vineyard picnic doesn’t sound like a perfect way to spend an afternoon, we don’t know what does.

10. Marvel at Akiu Great Falls (and Bathe in Hot Springs) 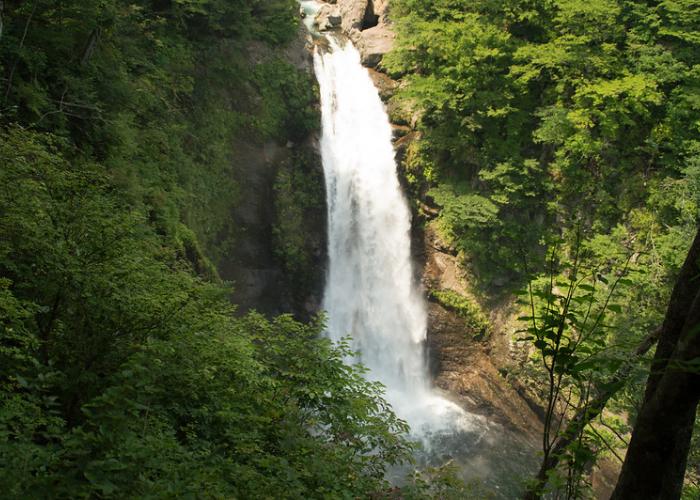 Nature lovers should consider heading along to Akiu Great Falls, a 55-meter waterfall which is easily accessible from the city center. You’ll just need to take a 40-minute bus from the Ayashi Station bus stop and you'll be treated to some lovely scenery, especially in the fall. The walk around the falls themselves can be completed comfortably in around 90-120 minutes.

If your legs are feeling a bit sore after that, you might want to consider heading to one of the onsen (natural hot springs) in the valley. Hop off the return bus at the Akiu Sato Center stop and take your pick from a number of spa hotels which have baths looking out over the river!

With so much to see and do in Sendai, it’s a great place for anything from a weekend break to a longer vacation. The city is a great place to try some unique Japanese foods and great nightlife, while soaking in centuries of history and tradition at the same time. With flights from Tokyo taking just around 90 minutes to get there, you should definitely consider making Sendai one of the essential stops on your Japan journey.

Looking for more things to do in Sendai? Check out the best food tours in Sendai or browse all food experiences in Miyagi Prefecture!

0
Click clap if you like this post
Callum Howe
Originally from Fife, Scotland, Callum is a literature graduate, freelance writer, and English teacher living in Tokyo. An interest in Zen drew him to Japan, so you can often find him visiting temples around Tokyo and beyond. He loves getting involved with the local music, sports, and arts scenes.
See all posts
Success
Your process successfully done.
Stay in the Loop!
We are always discovering the latest foodie trends. Sign up to receive insider tips about the food scene in Japan's most extraordinary areas.
Custom Made Tours
Japanese Food and Attractions
+
Japanese Food
Tourist Attractions
The Company
+
About Us
News & Features
Careers
Guest
+
Guest FAQs
Terms of Use
Hosting
+
Become a Host
Become a Guide
Host FAQs
Partnership
+
Team Building Activities
Travel Agency Partnership
Affiliate Partnership
Collaboration
Contact Us