Bubble tea is gaining popularity in Japan, with bubble tea shops popping up all over Tokyo. This should come as little surprise, as the Taiwanese beverage has gained worldwide popularity ever since its inception in the 1980s. Bubble tea, also known as boba, has now hit a boom in Japan and is a hit with the youths of Japan. Coined “Taiwanese tea,” it has become an in-demand drink that has people lining up out the door for a sip of a sweet treat. If you want some of the best that Tokyo has to offer, then check out these 6 places to take part in the bubble tea craze.

Here are 6 popular bubble tea shops to try this trendy beverage in Tokyo! 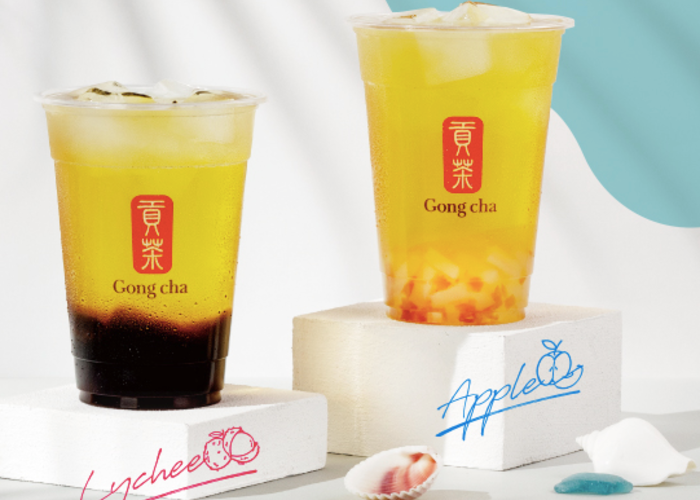 If you see a long line of teenagers waiting outside of an establishment, then you may have stumbled upon one of Gong Cha’s several locations across Tokyo. With drinks that capture the eye and the taste buds, Gong Cha has become a sensation amongst the youths of Japan. Gong Cha also has locations in or near most major stations in Tokyo so it is one of the most convenient places to grab a drink. 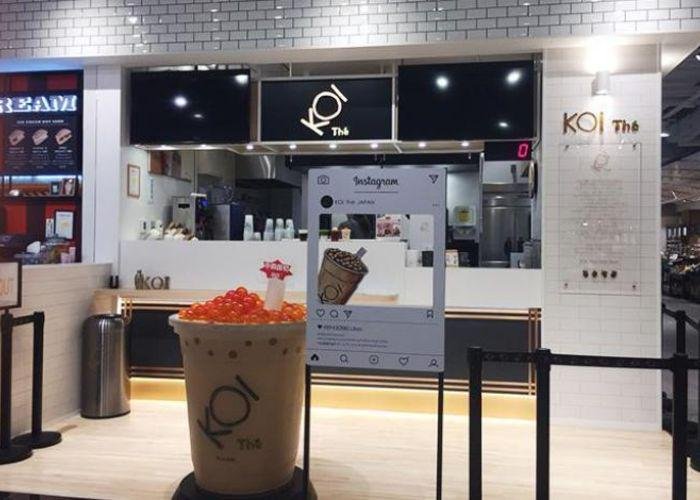 KOI Thé is one of the newer additions to the bubble tea scene in Tokyo and is quickly becoming one of the most popular options available. Well known in Southeast Asia, Koi Thé is becoming a phenomenon across the world as it continues expanding. Now that it has started its first store in Harajuku near Takeshita Street, it has become a popular drink amongst locals. Easily distinguishable by its signature golden tapioca balls, the color of which is achieved by forgoing artificial food coloring in favor of letting the natural color of the tapioca balls shine. Koi Thé is the priciest option on this list for its size, but so many have attested to its quality that when you go you’ll see why people still line up. 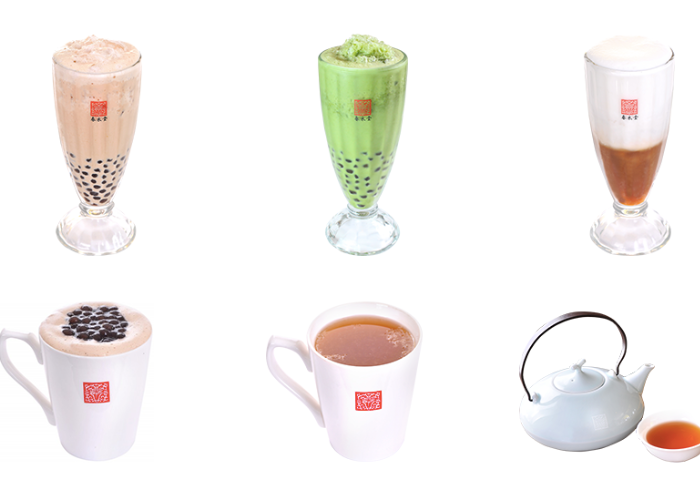 Claiming to be the originator of bubble tea, Chun Shui Tang is definitely a go-to bubble tea shop in Tokyo. The company touts the story of its founder, Liu Han-Chieh, having first come up with the idea of bubble tea by visiting Japan and seeing the Japanese practice of drinking coffee cold. From there he took the idea back to Taiwan and mixed the cold drink with tapioca pearls. Chun Shui Tang may not have as many stores open as the rest due to its long hiring process in which they train their employees up to six months to learn how to make their unique drink. They are even known to import their ingredients straight from Taiwan, adding to the authenticity of their craft.

Saisabo is the place you want to go to if you’re looking for some truly unique bubble tea. With options such as their Rock Salt Cheese Tea that, though seems like an unlikely combination, will be sure to please. If you’re not too interested in Saisabo’s cheesy combo, then get their Fluffy Milk Tea where they top a bowl of ice cream, mango, and tapioca balls with cotton candy, allowing you to pour your tea over it to reveal the sweets inside. Located in Cascade shopping plaza in Harajuku you are sure to find something to make an evening out of your trip to Saisabo.

A newcomer to the Tokyo’s bubble tea scene, The Alley is more like an upscale cafe compared to the other bubble tea shops in Tokyo. With four locations across Tokyo, The Alley is gaining a following due to its Instagrammable drinks that can be enjoyed in any season, as you have the option of having them cold, lukewarm, or hot. Opened up by a former graphic artist, its drinks are works of art, along with the decor, which sets an atmosphere that invites you to stay and enjoy yourself. 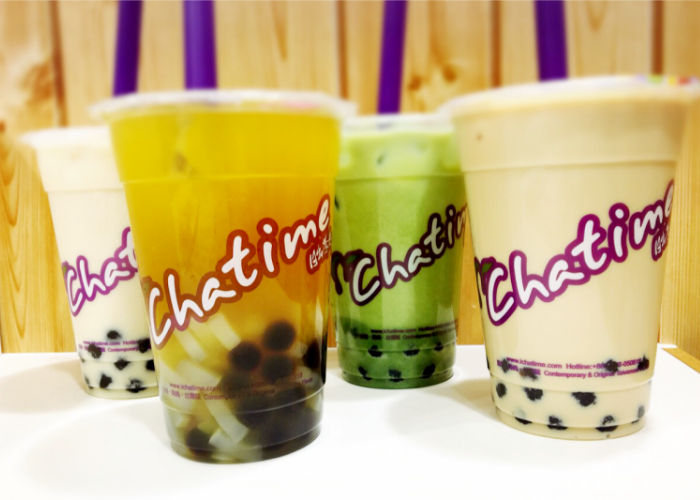 If you’re looking for both quantity and quality, then head on over to Chatime, a bubble tea shop in Tokyo where you'll be able to get a lot of delicious bubble tea for a low price. Well known for their large tapioca pearls, drink sizes, and optimization choices, Chatime seems to be better situated for American tastes. The sheer size and amount of the boba given here might make you think of it as more of a snack than a drink!

Curious about the journey of tea, from leaf to cup? Browse tea farm tours in Japan!

We strive to be as accurate as possible and keep up with the changing landscape of Japan’s food and travel industries. If you spot any inaccuracies, please send a report.
0
Click clap if you like this post
Francisco Cardoso
Francisco is a student who is currently studying abroad in Japan. He enjoys walking around the streets of Tokyo and discovering great places to eat.
SEE ALL POSTS
You may also be interested in
Travel Tips