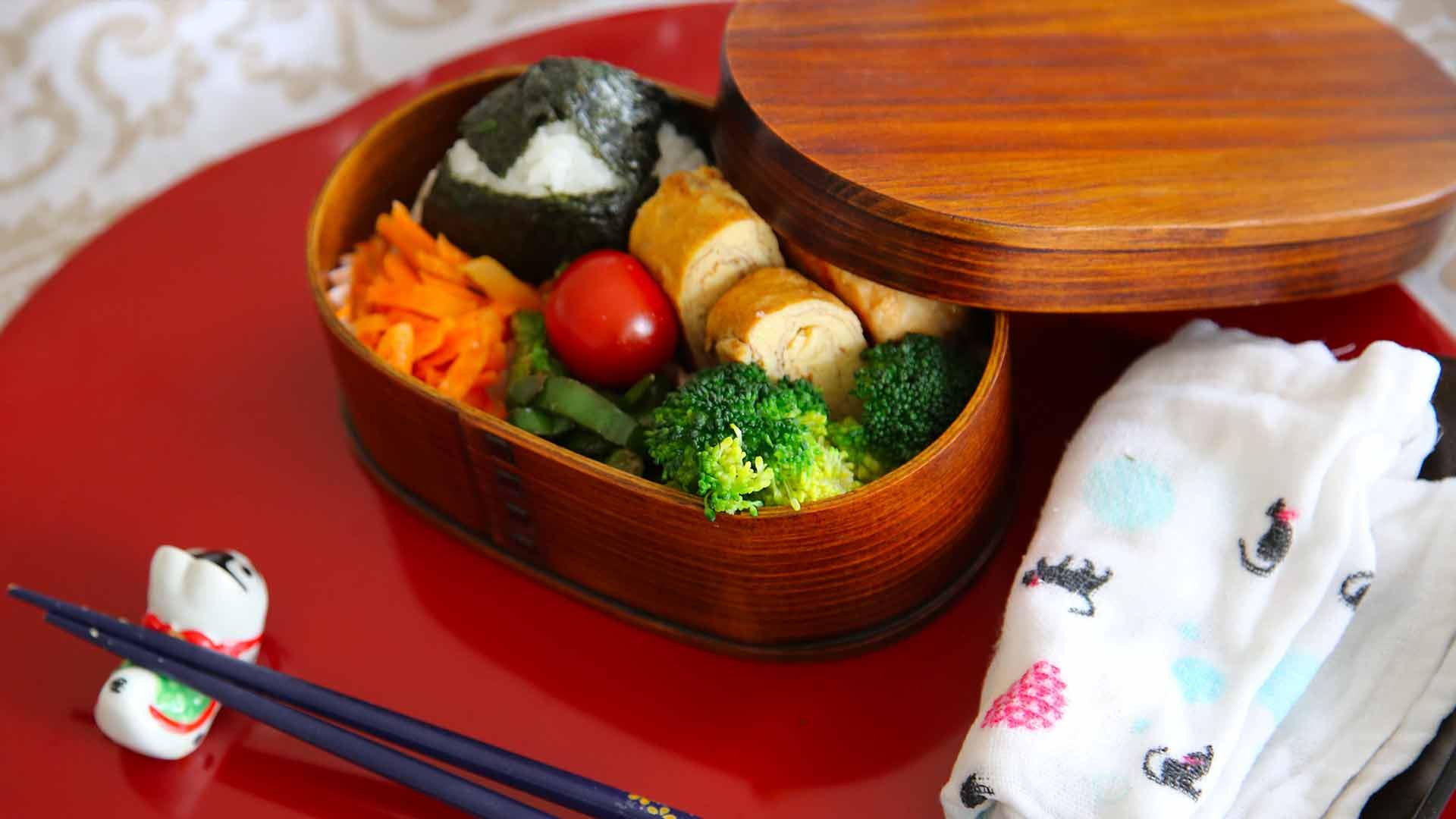 Japanese cuisine! Show me a person who is not amazed by the taste and freshness of it. Not gonna lie, I gained quite a bit of weight since I moved to Japan. It looks like I can’t stop eating. But, it was necessary to show proof to family and friends that it was worth it, so I decided to learn some Japanese dishes.

As a person who is living in Japan for more than two years, I was curious about a lot of dishes but I decided on a bento class with Miyuki Suyari. Bento (or obento) is Japanese lunch box which has many small as well as colorful dishes consisting of eggs, rice, meat and vegetables. It looks small but it has a nutritious balance that keeps you full until dinner. 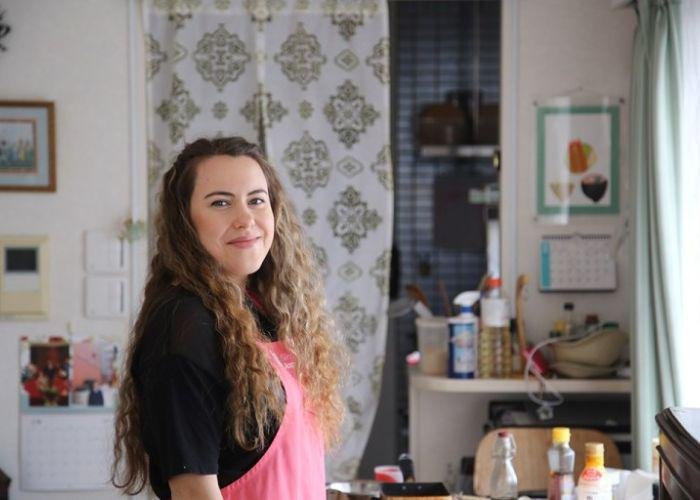 Let’s start with the course’s location. Miyuki-san, the sensei, gives classes in her apartment in a very chic location of Nishi Gotanda overlooking the river. Her house is very modern (not that I was expecting a tatami room) and welcoming. The passive aggressive pet fish was a great ice-breaker. Personally, I prefer in-house classes with small groups than cooking studios with big groups. This way I get the supervision I need (you’ll see what I mean later on). 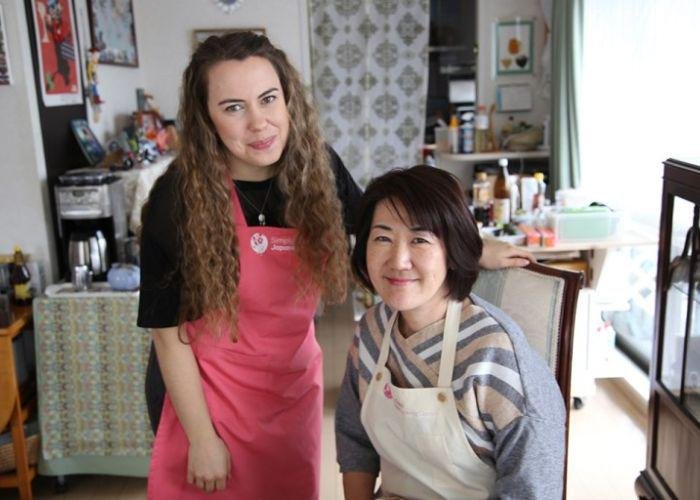 For my first ever cooking class, Miyuki Sensei was the best I could hope for. Her English was perfect since she spent time in the UK. She provided a booklet explaining the delicate balance of an obento and the dishes inside. You wouldn’t guess but there are important points while preparing obento such as draining the liquid (it turns out that ingredients have moisture even if you don’t see it).

One thing I liked a lot about this course was that Miyuki-san informs you about the cultural background of most dishes and various cooking rituals. I always prepare rice in the rice cooker so I did not realize rice was art: washing it until the water turns from light white from cloudy white (very poetic), and simmering the rice and so on. Thank God for rice cookers. 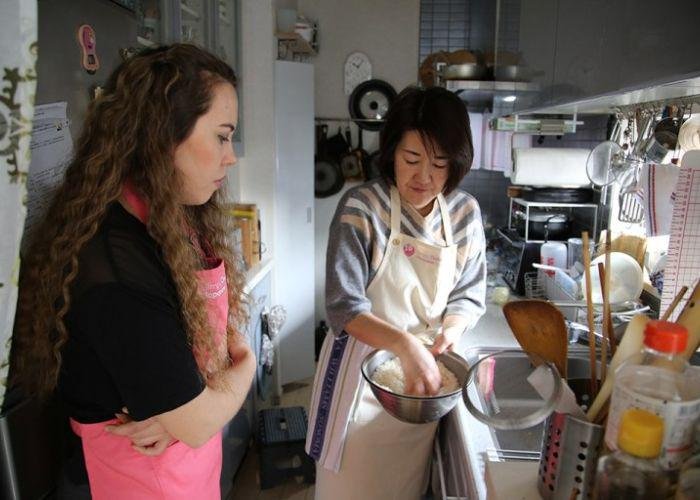 I’m not going to give details of each step but all vegetables (peppers, carrots, and broccoli) are slightly cooked to preserve their nutrition. Also, they are cooled down by Miyuki-san in the most amazing way: using a bamboo strainer and a bamboo fan! To be honest, I bought a bamboo strainer myself following the class. It doesn’t leak, it doesn’t get hot. Why do we even use the metallic ones? Old ways are the best. 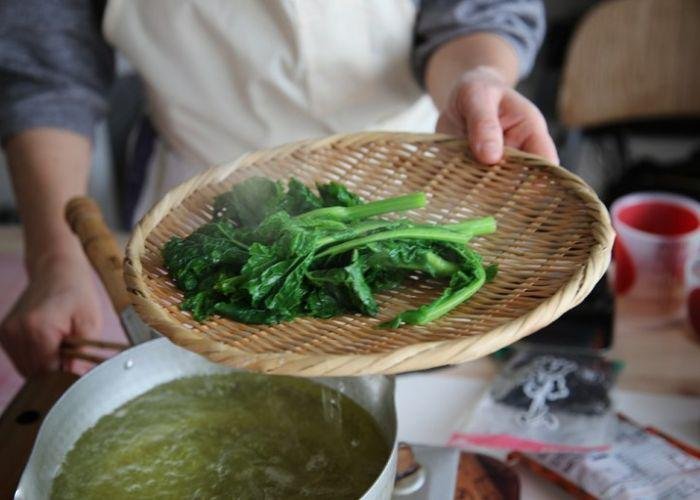 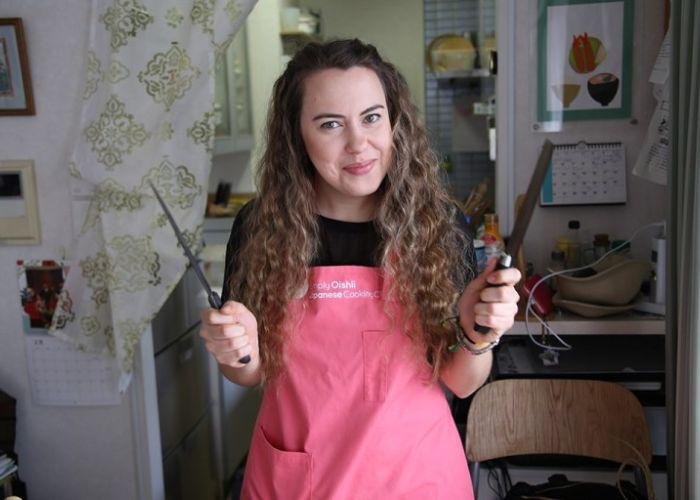 Okay, all was great. Preparing the multi-purpose sauce, boiling and frying the veggies were all good… Until the tamagoyaki. This Japanese omelet kicked me in the face! Rolling layers and layers of eggs into a perfect oval shape is mission impossible the first time. But Miyuki-san was ready to give a hand when I was failing and took out a bamboo (it’s the answer to all my problems) tray to give it an oval shape. 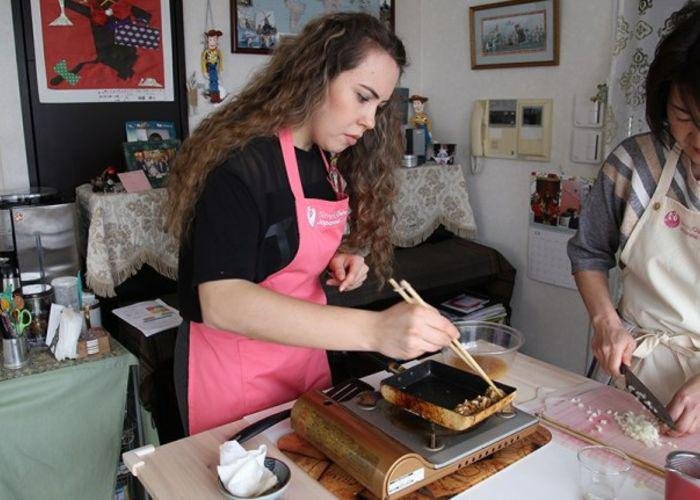 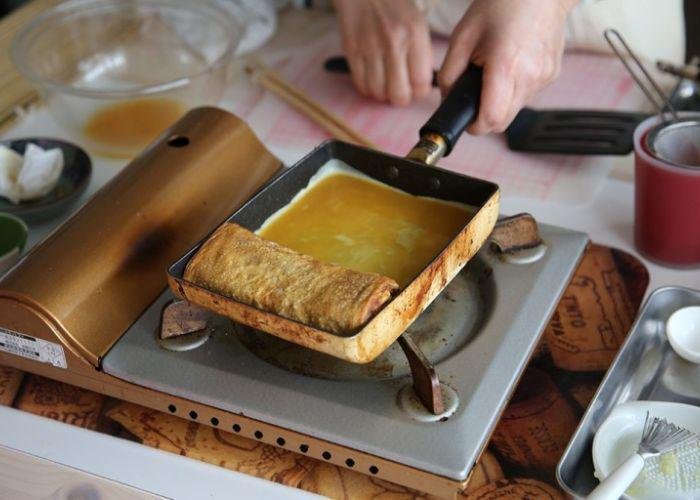 Overall, it was a very fun and productive day. We prepared onigiri rice balls with salmon and tuna-mayo filling to be the staple food. Put dishes in small sheets to keep them separated. Added broccoli and cherry tomatoes to the empty spots to prevent it from moving. But the best part is sitting down and eating your hard work that’s just simply oishii! 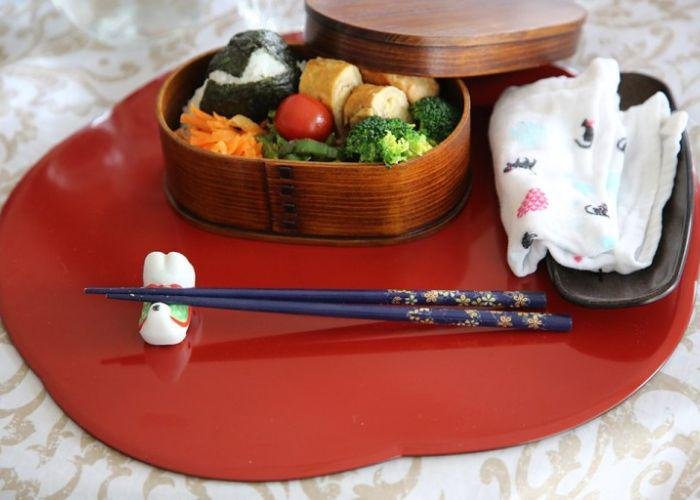 Interested in booking a class with Miyuki Sensei? Challenge yourself with her Intensive 6 Class Nerikiri Wagashi Course or Intensive Home Cooking Class!

Birim Yamanlar
She is Turkish who most of the time misses her local food but finds comfort in home-cooked Japanese dishes.
You may also be interested in