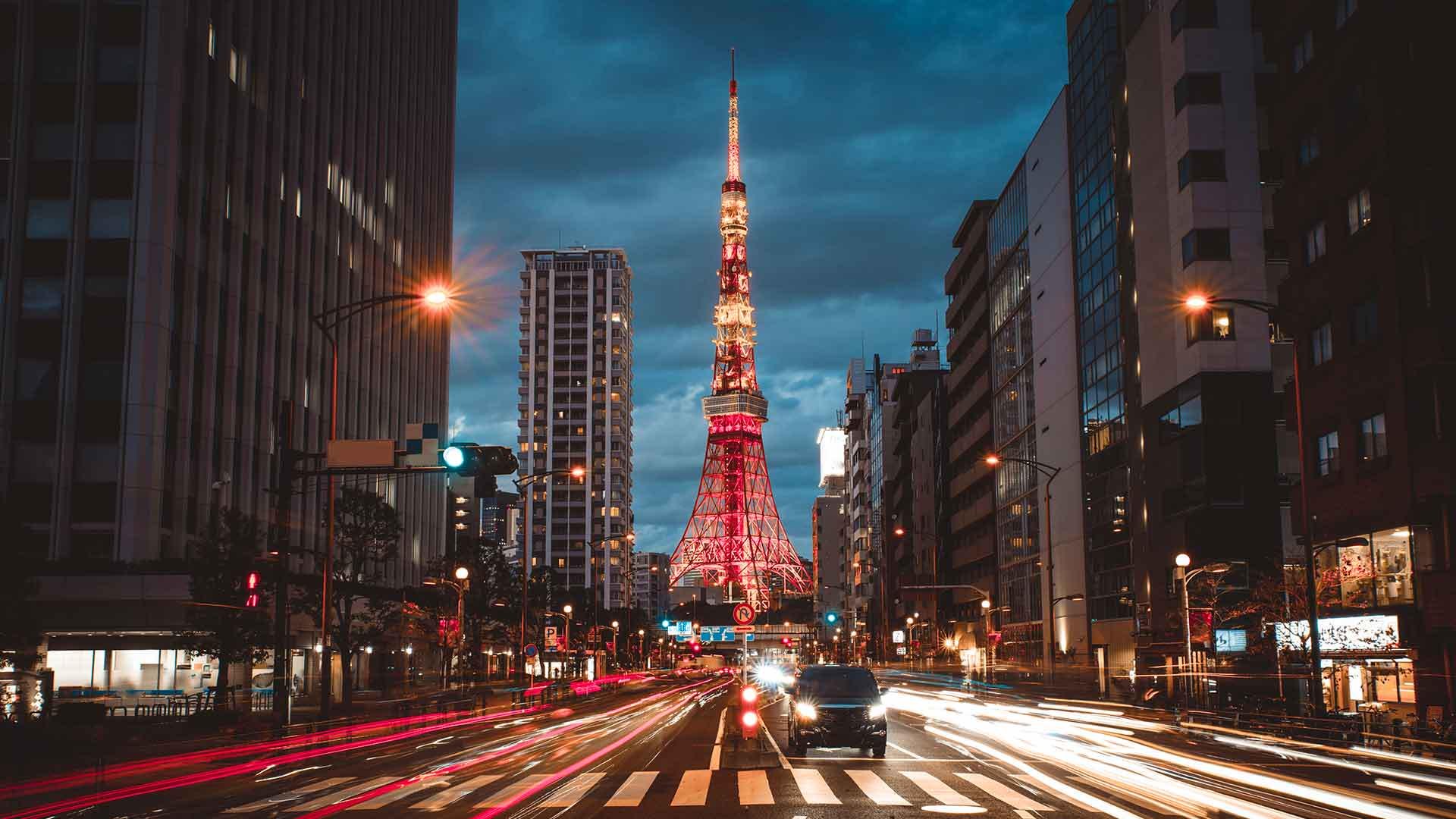 Where to Eat in Roppongi

Roppongi is a sprawling labyrinth of skyscrapers, residential areas, and commercial complexes. One such complex is the famous Roppongi Hills, a development project which has become the face of modern-day Japan. The area includes the 54-story Mori Tower, a shopping arcade, Toho cinemas, and the Mori Garden. In stark contrast to the modest wooden houses that formerly lined the area, Roppongi is now home to the headquarters of Fortune 500 companies, and Roppongi Keyakizaka Street which is lined with luxury stores. The architectural wonder of Roppongi Hills was the brainchild of Tokyo property mogul Minoru Mori, who wanted to create an area that would bring more leisure into the lives of the overworked Japanese. Roppongi is also a great place to eat and party, with ample restaurants and bars and a thriving club scene. Though Roppongi exudes class, there are also humble food joints that won’t break the bank.

Let’s make the rounds, get lost, and sink our teeth into this glitzy Tokyo neighborhood. Find out where to eat in Roppongi, right here. And remember, when in Roppongi, it is not a sin to enjoy the finer things in life.

Where to Eat in Roppongi

Here are some great places for a bite to eat in Roppongi!

For handmade soba noodles that took first Manhattan, and now Tokyo by storm, Honmura-An is a must-visit restaurant in Roppongi. The owner, Koichi Kobari started the restaurant in New York, before returning to Tokyo to continue operating his father’s restaurant. With a menu in both English and Japanese, and a bilingual owner, the restaurant is frequented by both locals and foreign visitors.

Although the noodles are made of buckwheat, lending it a nutty flavor, they are not gluten-free as the dough contains about 20% wheat flour. For gluten-free options, check out our article about Gluten-Free Restaurants in Tokyo. The restaurant decor is minimalist and sparse, yet stylish, with the occasional framed print as the sole focal point on a wall. This is not your average slurp-and-go soba restaurant, but rather a place where you can take your time and relax. 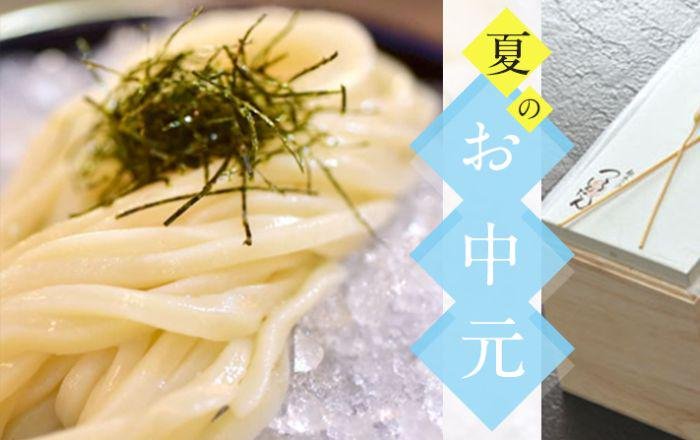 Noodle soup connoisseurs must head over to Tsurutontan, famous for their large portions and handmade noodles. The onomatopoeic name “Tsurutontan” describes the sounds of how the restaurant’s Kansai-style udon noodles are prepared: kneaded with a tap (“ton”) and chopped (“tan”), resulting in silky and slippery noodles (“tsuru”). Their must-try dish is Tsurutontan’s Wheat Noodles in a Curry Broth for ¥1,890 per serving. They also have delicious milk udon!

For those who are willing to splurge a bit and enjoy Michelin-starred sushi, head on to Sukiyabashi Jiro Roppongi. This eight seater sushi bar is run by Takashi Ono, the son of the renowned sushi master Jiro Ono, who was the subject of the documentary Jiro Dreams of Sushi. With two Michelin stars, the Roppongi branch of Sukiyabashi Jiro has exquisite omakase sets which starts with the lighter-flavored sushi like squid and white fish, and progresses to the o-toro fatty tuna 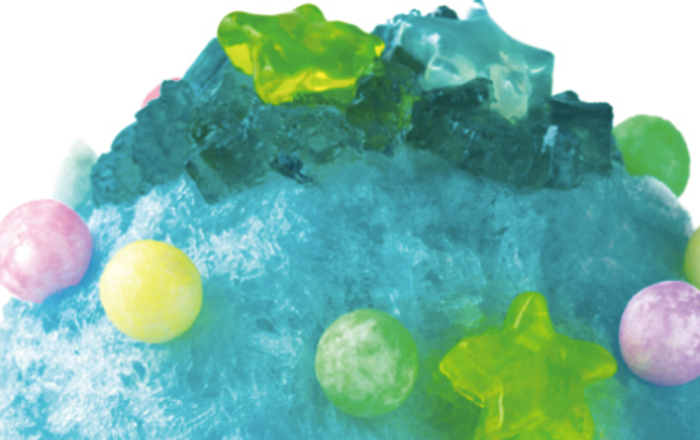 Sweet tooth cravings need not be suppressed, for Roppongi offers a variety of restaurants to satisfy your need for dessert. Kakigori, anyone? Yelo offers an array of kakigori (Japanese shaved ice) flavors such as caramel, strawberry milk, tiramisu, matcha, mango milk, and avocado mascarpone. These colorful mounds of shaved ice are just the thing on a hot, humid summer day in Tokyo.

Meanwhile, for those who love wagashi (traditional Japanese sweets), Azabu Aono is the best place to visit. They have mochi made with Hokkaido red bean paste, dorayaki (anko sandwiched between two pancakes), dried confections that pair perfectly with tea, chestnut sweets, and more! Azabu Aono originated in 1856, and started with making steamed rice cakes. They have a commitment to high-quality ingredients, with red beans and soybeans sourced from Hokkaido, Uji matcha tea, wasanbon sugar from Shikoku, domestic rice, and eggs from a specific farmer in Iwate.

Just walk a few minutes from Roppongi and you’ll find yourself in Tokyo Midtown, where Chef Toshi Yoroizuka has a dessert bar. The menu features an enticing array of French-inspired desserts, some with Japanese twists. Enjoy the seasonal and creative desserts alongside champagne and wine as you watch the dessert chefs in action.

Finally, what better way to cap off the night than to relax with your preferred brew from a selection of European and Japanese craft beer at Brewdog Roppongi. The space is all brick and wood, with ample seating at the bar, booths where groups of friends can gather, and outdoor seating for those breezy days. On their menu they offer mostly Western-style bar foods like pizzas, burgers, wings, and fries. With 22 taps, you’ll have lots to choose from, or enjoy a flight of four beers before committing to a pint.

Roppongi’s hodgepodge of restaurants and bars caters to all tastes. And while the possibility of getting lost in Roppongi is somehow inevitable, with a few suggestions about where to eat in Roppongi, visitors will certainly find a treasure in Tokyo.

Aleli Dorado
Aleli is a wanderlust whose main itinerary is to culture soak in the places that she sets foot on, sinking her teeth in the gustatory offerings that the place has to offer and knowing the story behind it. Food for her is a marriage of the sights, sounds, smells, and tastes of the rich history of every city she explores and uses the pen as her tool to share to the world each unique experience she unravels.
You may also be interested in