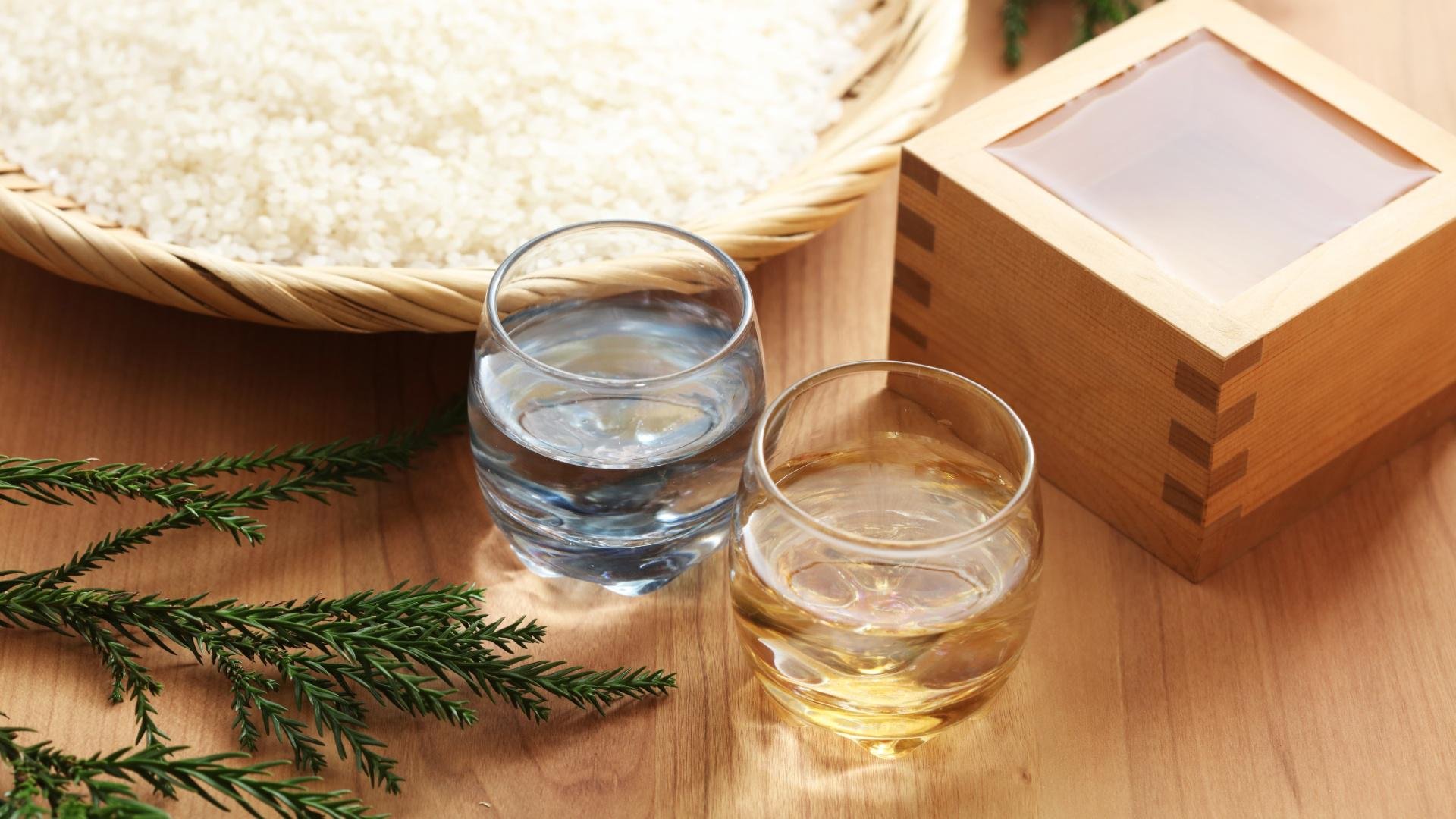 Living in Tokyo is a great opportunity to delve into the fascinating world of Japan’s national drink, sake. However, it is easy to be overwhelmed with all the new information about this alcoholic fermented rice beverage. For those who know nothing about sake (or nihonshu in Japanese), we got you covered in our Beginner’s Guide to Japanese Sake. After you've learned the basics, you can visit these great sake shops in Tokyo to get your nihonshu fix.

Now that you know the basics of sake and where to shop for it, there is still the matter of how to pick the right bottle for yourself among a myriad of options. Learning more about different types of sake, from junmai-shu to ginjo-shu to higher grades of sake, will help you figure out what kind of flavor you will find in those mysterious bottles scrawled with kanji. After reading this article, you’ll learn enough about the main sake types to impress your Japanese friends the next time you visit an izakaya together!

Do you consider yourself an avid sake drinker? Or do you simply want to dive deeper into the world of sake? Join the 2-3 day Sake Brewing Experience in Nagano and get hands-on experience working at a brewery, using traditional methods for making sake, and taking part in tasting sessions with sake experts!

Known as futsuu-shu (普通酒), table sake without any particular grade actually constitutes about 60% of the market. There are no special production requirements for this Japanese sake, and they are usually made by adding a lot of pure distilled alcohol to increase yields. This type of sake is mostly used for cooking, and if you want to enjoy sipping some tasty sake, you are better off choosing a premium grade sake.

There are six legally defined grades of premium sake. An important factor in deciding the grade of sake is the milling ratio of the rice, known as seimaibuai (精米歩合). This is a number you will see on every bottle of premium sake, indicating the remaining portion of the rice kernel after it is milled during production. A lower seimaibuai usually results in a lighter, cleaner flavor profile and indicates a higher grade. That said, looking at this milling ratio alone won’t tell you much about the quality of the sake by itself.

Without further ado, here are common sake terms you should know for the six grades of premium sake: 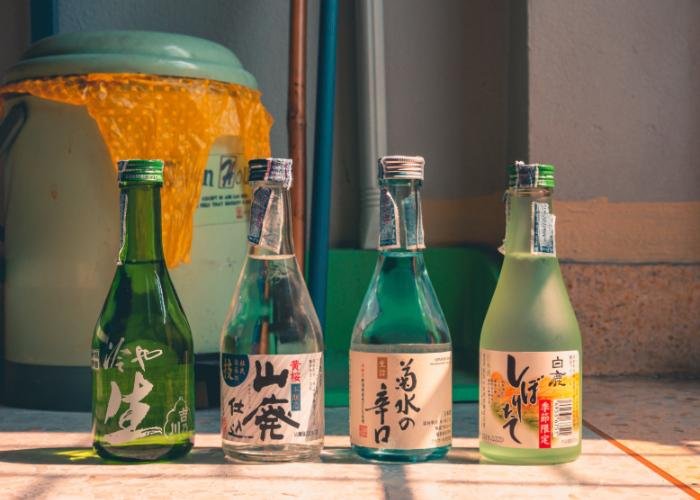 The special honjozo-shu grade of sake includes a small amount of distilled alcohol compared to table sake and usually has a high mill ratio, although it has to be under 70% to be labeled as honjozo.

This type of sake is generally light and fragrant, matching great with sashimi.

Junmai-shu or "junmai sake" is sake made with only Japanese rice, water, and koji. This basically means that, unlike non-junmai types, no distilled alcohol can be added during the production process.

Sake in the junmai-shu category is often umami-rich and has a fuller body with high acidity. Due to its solid flavor profile, junmai-shu is usually considered as the best type of sake to serve hot.

If you can remember one word from the article, let it be ginjo. If ginjo is written on the bottle, you are probably not going to be disappointed with that sake, as ginjo-shu denotes a sake that has been brewed with labor-intensive steps using highly polished rice (mill ratio should be 60% or lower).

This process leads to an aromatic, fruity, and refined beverage. A small amount of distilled alcohol is added to ginjo-shu to release flavors better.

A junmai ginjo is a ginjo sake that has no added distilled alcohol. Like junmai-shu, junmai ginjo-shu is made with only rice, koji, and water, although it is usually lighter and more aromatic than junmai.

The prime class of sake, daiginjo and its subclass junmai daiginjo comprise just 3% of the whole market. Daiginjo is the sake that brewers take the most pride in, brewed with utmost care and even more painstaking methods than ginjo.

The rice has to be milled down to at least 50% for sake to be classified as daiginjo. For the non-junmai daiginjo, a very small amount of distilled alcohol is added.

This type of sake is generally very fragrant with complex aromas of fruit. 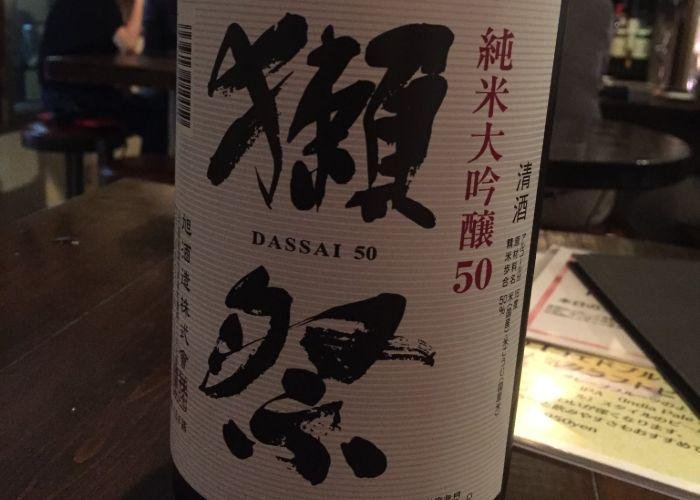 Junmai daiginjo-shu is the pinnacle of the sake world, along with the daiginjo above. This type of daiginjo sake is made without the addition of distilled alcohol. Junmai daiginjo is rare and considered the best quality sake money can buy. It's usually the priciest grade of sake, as well.

Literally meaning "special," tokubetsu can come in front of honjozo or junmai to indicate a special quality of sake. While this term is not legally defined, it generally means the sake was made with special quality rice or more highly milled rice. Tokubetsu honjozo and tokubetsu junmai can often be very interesting sake that is among the finer examples of their class. 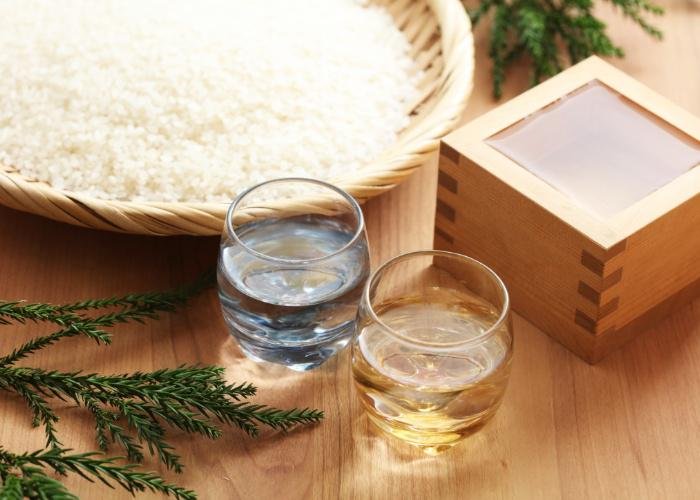 Besides the six grades listed above, there are some less common types of sake that are produced with unorthodox methods.

Here are some lesser-known kinds of sake: 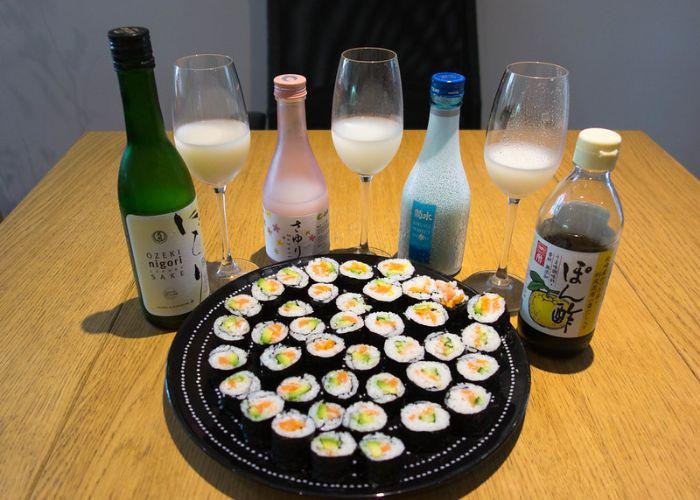 Sake is almost always pale and translucent in color, but you might have noticed some bottles that contain a hazy white liquid, sometimes with visible particles swimming inside. Well, this unique sake is called nigori, literally meaning "cloudy" sake.

Nigori sake is made by intentionally allowing some of the lees and rice particles to remain after the filtering, which gives this type its unique milky white appearance. Some nigori unfiltered sake are are really light, while some can be so dense that you would need a spoon to drink them. Nigori usually makes a good pairing with spicy food.

If you see this term on the bottle, it means that this sake was not diluted with water after fermentation. While this means that genshu will most likely have a higher alcohol content close to 20%, some sake are brewed so precisely that they don’t need dilution to reduce their alcohol content to the regular 16%.

If you see a giant nama (生) kanji on the bottle, you have a namazake in your hands. Gaining popularity lately, this type of sake is unpasteurized and must be kept refrigerated to prevent it from going bad. Its flavors are lively and different from pasteurized sake.

Most sake undergo a maturation period of less than a year, and they are intended to be consumed quickly after bottling. Koshu is a very rare type of sake that is intentionally aged. This type of sake usually has an attractive amber or reddish color, with intense flavor notes like honey. 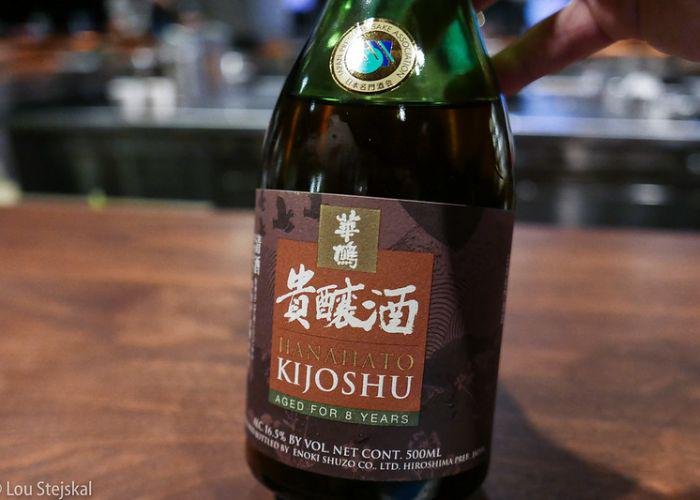 Ever wished there was a sake equivalent of a luxurious sweet wine like Sauternes? Well, we recommend you give kijoshu a try. This type of sake is made with already-brewed sake replacing some of the water in brewing. It is quite rare, but it can be lusciously sweet and very enjoyable.

Now that you've learned about the classification of sake types you'll encounter at a Tokyo sake shop, you can impress the sake associate or shopkeeper by asking for a junmai nama genshu. Reading all these terms at once might be confusing but the best way to understand the characteristics of these types is just to try a lot of different bottles. So go out there, taste lots of varieties, and discover the world of sake!

Want to expand your palate, with tips from sake experts? Join a sake tasting in Tokyo or browse more food experiences in Japan! 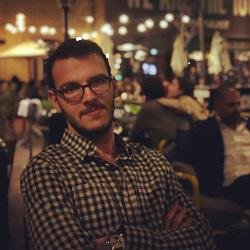 Cem Ertul
Cem's love affair with Tokyo as an exchange student brought him back for his graduate studies. He will spend the next few years discovering the countless food spots of the city and chill cafes to sip good coffee while he does his research.
You may also be interested in