Asia's 50 Best Restaurants 2022 award ceremony was held simultaneously in Tokyo, Macao, and Bangkok on March 29th. The event recognized restaurants from across Asia for their culinary achievements in gastronomy.

Tokyo-based restaurant Den was selected as the winner. This is the second time a Japan-based restaurant has been recognized for first place. Den is known for its creative contemporary take on classic Japanese kaiseki and welcoming atmosphere. 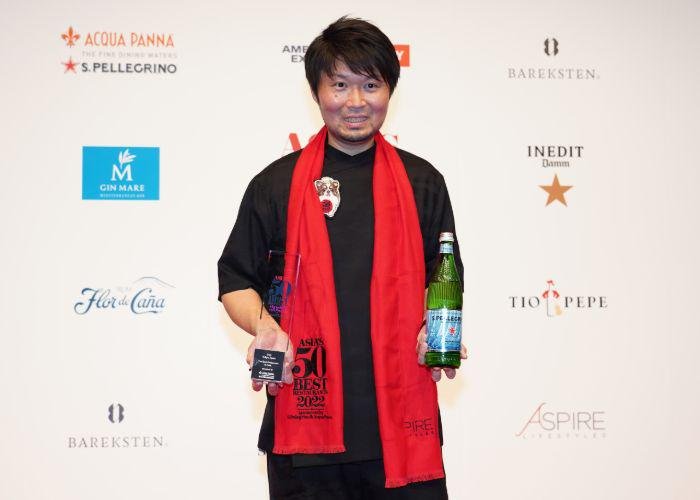 Natsuko Shoji, previously a winner of the Best Pastry Chef Award, was named the Best Female Chef. She owns the restaurant Été, which first opened in 2014 when she was only 24 years old. Shojo is the first chef to win both these tiles in 50 Best. 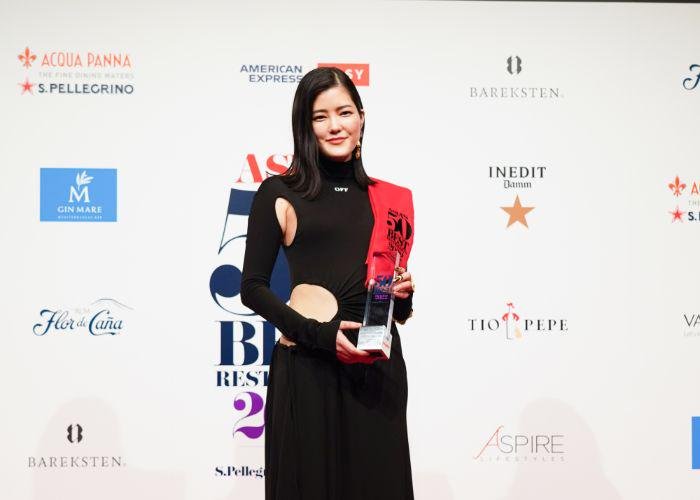 Another highlight for Japan was the Highest New Entry Award. Villa Aida, located in Wakayama prefecture, was ranked at an impressive 14 out of 50 as a new entry.

The Winners from Japan 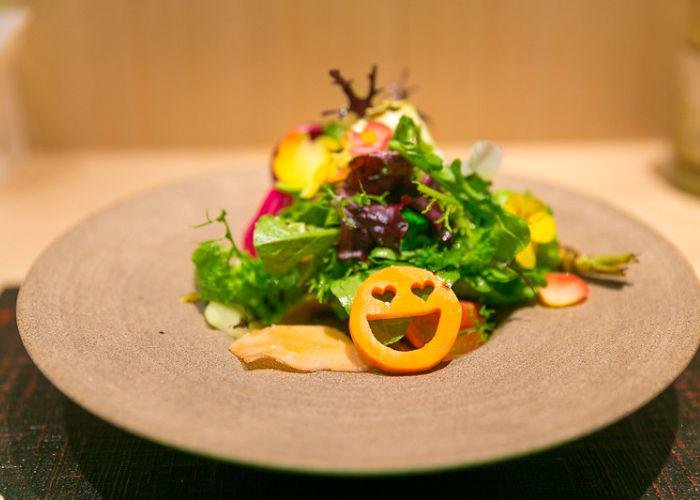 We strive to be as accurate as possible and keep up with the changing landscape of Japan’s food and travel industries. If you spot any inaccuracies, please send a report.
0
Click clap if you like this post
The byFood Team
Sharing our love of Japanese cuisine and culture, with the mission of spreading happiness through food.
SEE ALL POSTS
You may also be interested in
Culture