Where to Eat in Daikanyama

The “Brooklyn of Japan," Daikanyama in Tokyo's Shibuya ward, is a hip neighborhood known for eclectic little cafes, clothing boutiques, art galleries, skate shops, and secondhand bookshops. It's where fashionable Tokyoites come to brunch and caffeinate, and hipsters go to shuffle through rows of velvety old paperbacks. Dense with cafes and restaurants that cater to healthy, organic living and single-origin coffee lovers, Daikanyama is simultaneously vintage and cutting-edge. Let's explore where to eat in Daikanyama, Tokyo's low-key and relaxed residential neighborhood, from trend-setting cafes to craft beer breweries.

Where to Eat in Daikanyama

Here are some recommended restaurants to check out in Daikanyama, Tokyo's Brooklyn! 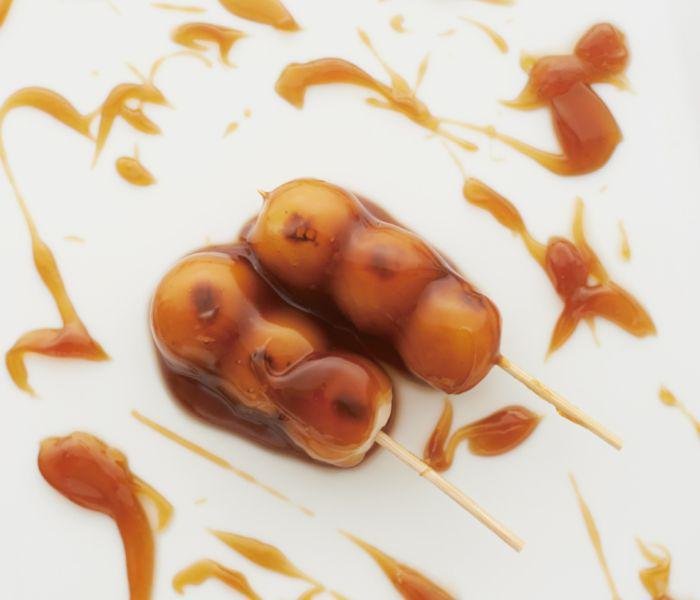 Inspired by the four seasons, SOSO serves up a variety of traditional confections, teas, and dishes in an environment that delights the senses, with an interior that's a crossover between modern and traditional Japanese design. Enjoy a classic Japanese set meal including rice, grilled fish, soup, and side dishes, or enjoy a DIY teatime, where you broil your own dango right at the table and whisk up your own matcha tea.

SOSO’s menu showcases Japanese sweets, green tea, coffee, and something called the "Otenmae Set," which is like a simplified tea ceremony. SOSO also has lunch set meals, noodles, a la carte Japanese meals, and desserts, with prices ranging from ¥350 to ¥2,730 (the mini kaiseki coming in at the latter end of the price spectrum). 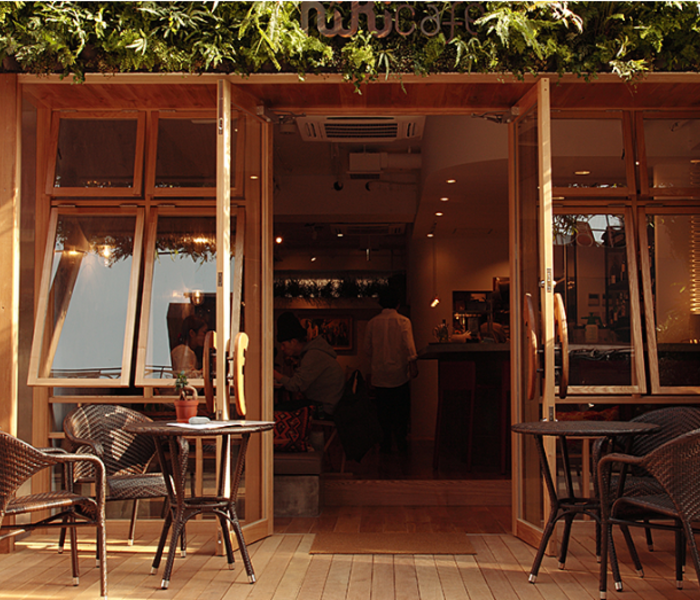 With its covering of vines and vegetation, Hiki Cafe would be well-camouflaged in a real jungle but stands out among the urban jungle of Tokyo. For those who like to indulge in a bit of chocolate, Deep Chocolate Latte is the cup of joe you'll want to grab at Hiki Cafe. They also have an assortment of sandwiches, pasta, pizza, as well as desserts like berry and ricotta crepes and chiffon cake with caramelized banana and gelato. Feel at ease in the spacious and minimalist interior, or sit outside to soak up some rays. For a few more Instagrammable and delicious Daikanyama cafes, check out our article: Don’t Miss These Stunning Cafes in Daikanyama.

For those who would like a filling meal after exploring the boutiques and bookstores of Daikanyama, Manin is the place to be for some shabu-shabu hot pot, made with Japanese wagyu (Yamagata beef, to be more specific), though they also have pork shabu-shabu and customers rave about their soba noodles. A staple of winters in Japan, shabu-shabu is the dish that will warm you up and energize you to get back out there and tackle the cold. It's also fantastic for groups. A shabu-shabu course for two people at Manin goes for ¥4,200 and they are also certified to serve fugu (pufferfish) if you're feeling bold.

Looking for a restaurant where you can enjoy traditional Japanese food with a modern twist? Gin is the perfect spot for you, another shabu-shabu restaurant in Daikanyama offering a wide array of sake and Japanese food in a foreigner-friendly restaurant. Owner-chef Taisho speaks English and ensures that guests are all comfortable. Course meal prices vary from ¥3,000 to ¥8,000, and they also offer nomihoudai (all-you-can-drink). Gin specializes in pork shabu-shabu, though they also carry a variety of healthier dishes that emphasize tasty seasonal veggies.

Teppanyaki Kishin in Daikanyama is a must-visit steakhouse for Kobe beef and black Japanese beef. For lunch, why not try a bowl of rich, melt-in-your-mouth Kobe beef ramen? It's the most luxurious bowl of ramen you'll ever have! Or, sit at the counter if you want to enjoy a show of the chef's technique, indulging all of your senses in the sizzle and aroma of grilling meat.

Crispy and juicy tonkatsu (pork cutlets) are the specialty of Tonkatsu Ponta. While on the pricier end (about ¥2,800 for a pork cutlet), the tonkatsu at Ponta is a local favorite, cooked until tender. The humble, traditionally Japanese interior of the restaurant is deceiving, as their dishes pack assertive flavor. 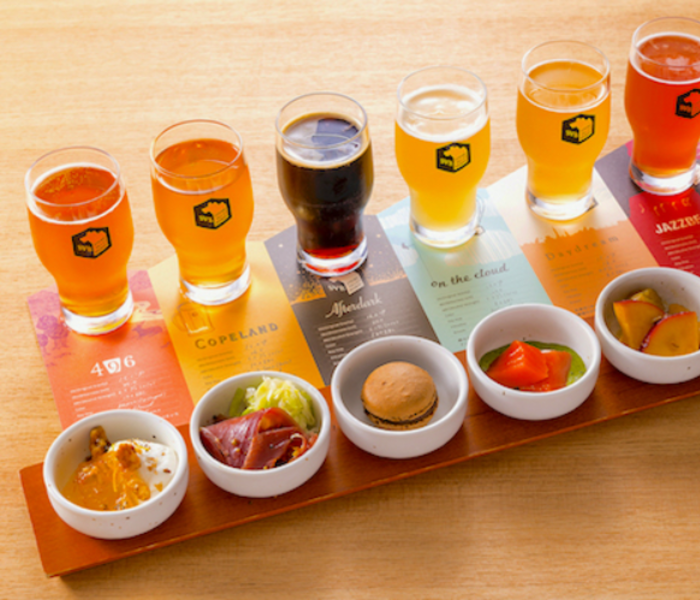 Lastly, take a break from all the shopping and sightseeing for some craft beers at Spring Valley Brewery, a microbrewery owned by Kirin Beer. The pub features limited edition seasonal brews in addition to their six core brews: 496, Jazzberry, On the Cloud, Copeland, Daydream, and Afterdark. It's best to try their beer flight option, which allows you to try all six beers served in 120ml taster portions for only ¥1000. For food options, their menu goes far beyond the basic izakaya options of chicken karaage and edamame. In fact, the menu includes suggested pairings for each of their beers; like their sweet and slightly bitter beer Afterdark, which is paired with chocolate cake and the smoked beef platter, while the mellow Copeland is paired with fish and chips and Pizza Margherita.

With secondhand bookshops, art galleries, and trendy cafes, the hodgepodge neighborhood of Daikanyama has something for everything. To fuel your afternoon of sifting through racks of vintage clothing and wandering through galleries, Where to Eat in Daikanyama has covered craft beer breweries, cafes, and restaurants for both modern and traditional eats in Tokyo.

Tag along as Sonny and Shizuka try rare local specialties like chicken sashimi or watch as Shizuka bar-hops her way through Harmonica Yokocho!

We strive to be as accurate as possible and keep up with the changing landscape of Japan’s food and travel industries. If you spot any inaccuracies, please send a report.
0
Click clap if you like this post
The byFood Team
Sharing our love of Japanese cuisine and culture, with the mission of spreading happiness through food.
SEE ALL POSTS
You may also be interested in
Tokyo